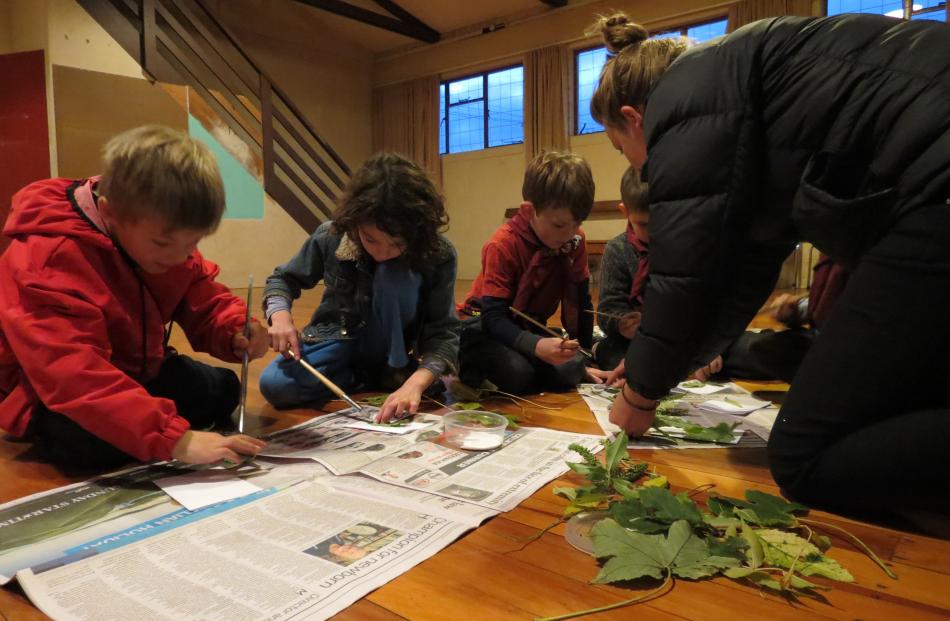 With increasing financial pressures, the days of volunteer groups owning their own properties could be slowly coming to an end.

While exact figures were not available, clubs and organisations spoken to by The Star all said double digit percentage increases in insurance costs had become the norm.

Coupled with these costs, ensuring buildings complied with earthquake-strengthening codes and factors such as rates rises had had an impact.

There are already groups which share facilities to save costs and there have been discussions on more sharing arrangements.

There are 17 Scout groups in Dunedin, eight of which own their own buildings.

''You want to be spending money on new tents not insurance or water bills,'' Mr McRae said.

Mr McRae made a submission to the Dunedin City Council's 2013/14 Annual Plan asking the council to consider reducing water rates for Scout groups.

Each Scout group paid about $50 for the water they used each year but they were also paying a fixed charge of $172 a year for water, he said.

Added to the burden on groups was the increase of about 20% in the cost for insurance, Mr McRae said.

''Scouts are not in the business of bricks and mortar but in Dunedin the arrangement we have now works well for us.''

Girl Guides Otago Regional co-ordinator Sally Mason said there had been no policy change from Girl Guides New Zealand about owning property but during the past 10 years all the Dunedin halls had been sold.

The last property owned in Dunedin was the Mosgiel Girl Guide Hall, which was sold last year.

''It would be nice to have our own buildings but there is a lot less cost to the groups by sharing and renting which means more money spent on Guides.''

Bowls Dunedin chairman Richard Hambleton said there would not be one bowling club in Dunedin that did not have rising costs as one of their main priorities.

''It's a heinous situation really,'' he said.

There could be a case for different clubs to merge and create sport hubs to save on costs, he said.

Though there had been no official talks about sporting hubs, it had been widely discussed, Mr Hambleton said.

First Church of Otago minister the Rev Tokerau Joseph said pressure was being put on churches from two directions as insurance costs increased at the same time as churches had to bring buildings up to standard.

After the Christchurch earthquake in 2011, the church faced a 70% increase in its insurance costs, although that had decreased since, Mr Joseph said.

About $45,000 was set aside by the council each year for rates relief, he said.