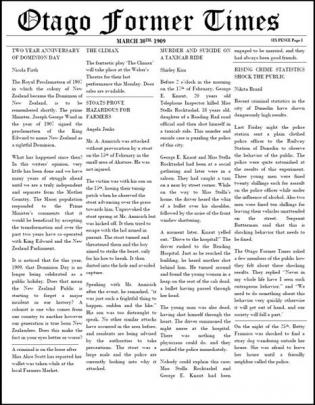 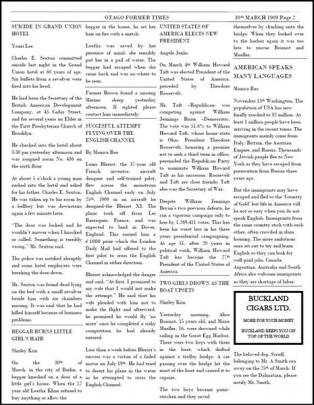 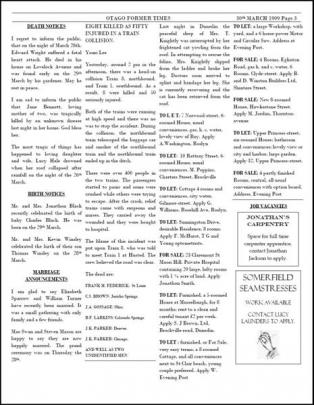 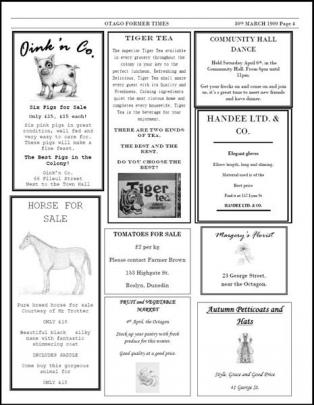 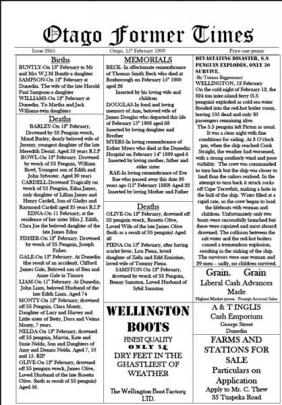 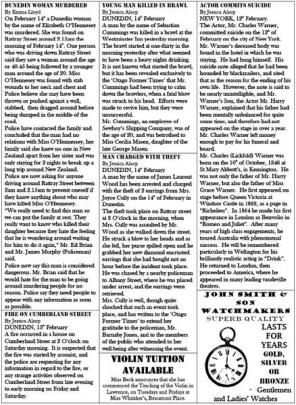 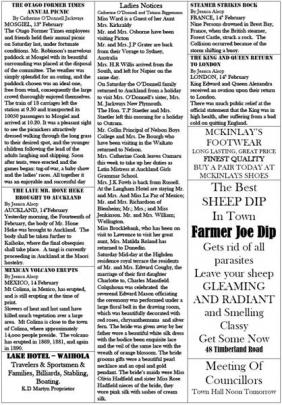 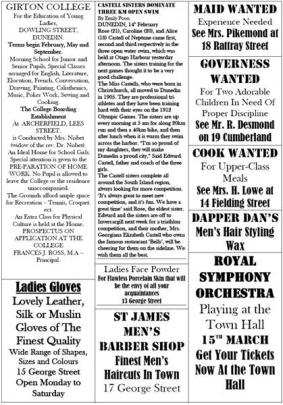 Year 9 and 10 pupils were given the opportunity to travel back in time to 1909 and create a newspaper of the day - the Otago Former Times.

Otago Daily Times editor and competition judge Murray Kirkness said he was looking for a writing style that was appropriate for the era.

The project, initiated by the Dunedin Heritage Festival, was designed to provide secondary pupils with the opportunity to embrace both Otago's early history and celebrate the region's literary heritage.