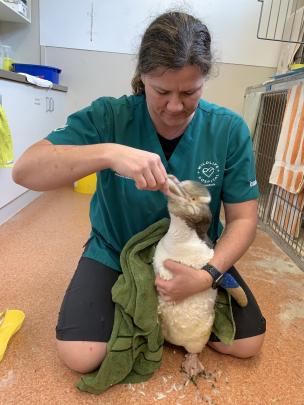 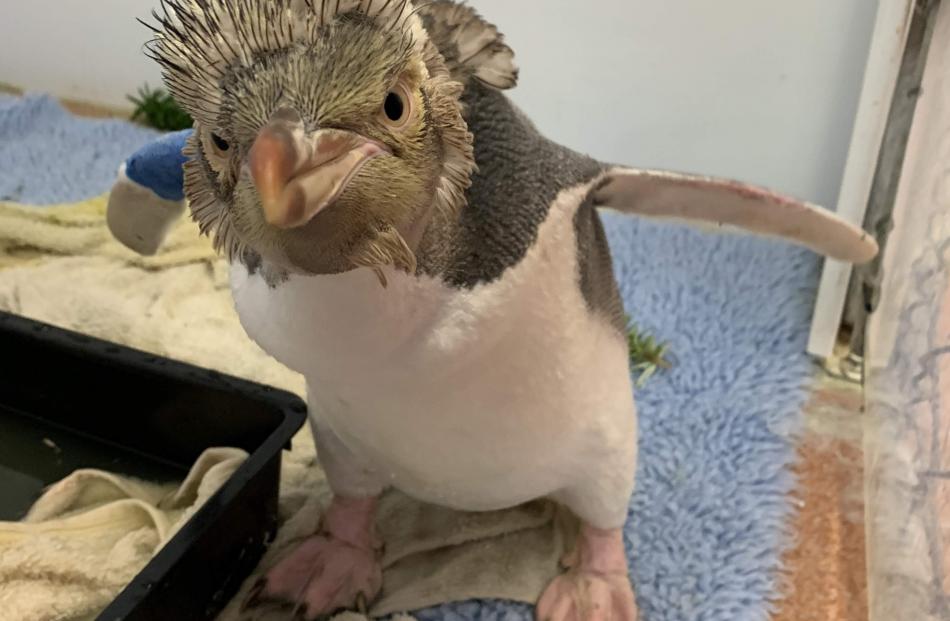 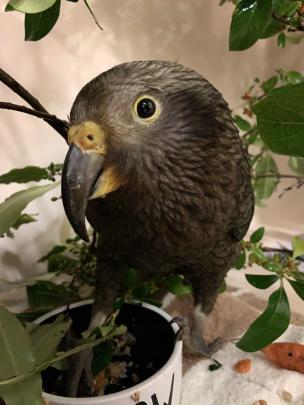 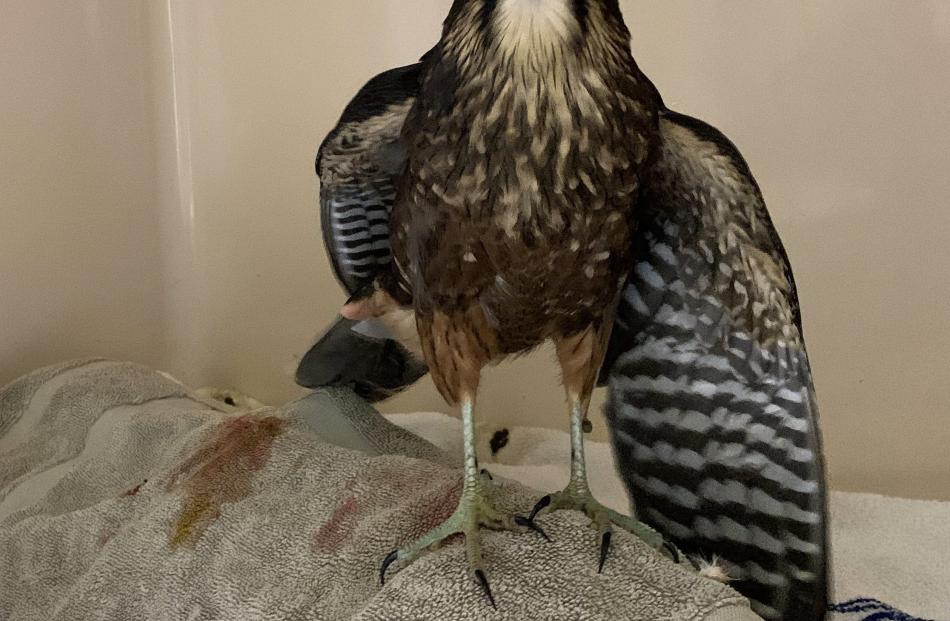 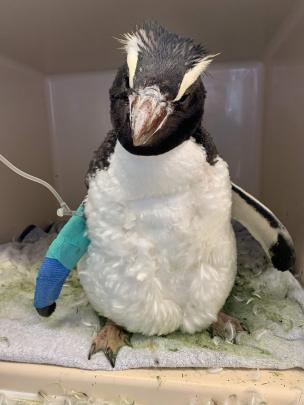 Animal conservation groups in Dunedin have joined forces to ensure wildlife, including endangered species, are not forgotten during the lockdown.

Treatment of patients at the Dunedin Wildlife Hospital continues; 20 new admissions have been made since Alert Level 4 was put in place.

The Dunedin Wildlife Hospital Trust manager Jordana Whyte said all volunteers had been stood down since Alert Level 2 was put in place.

“We are always grateful for our volunteers, but in times like these, you realise just how much they do for the patients.”

The penguin ward had more than a dozen patients, including a nationally endangered hoiho, or yellow-eyed penguin, nicknamed Mr Potato.

He had been popular on social media, as he looked “a little funny” due to moult.

Trust chairman Steve Walker said it had been ahead of the game and had a Covid-19 contingency plan early.

He was “extremely proud” of the team for a smooth transition.

Being deemed an essential service meant intervention with birds who were underweight during moult could still happen, and prevented them “starving to death”.

Two rangers would be in the field and would work reduced hours and with increased sanitation.

Two other staff would transport the birds to the Dunedin Wildlife Hospital and Penguin Place, who had also been a part of the triage for wildlife, in an allocated vehicle.

Penguin Place owner Lisa King said it would operate with a skeleton staff but was managing well.