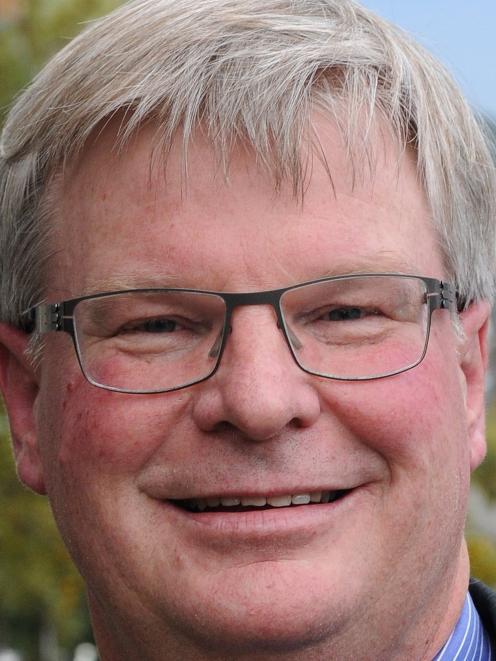 Peter Bodeker
The Otago Regional Council has awarded new contracts for Dunedin public bus services, despite a threat from the New Zealand Transport Agency that it would not subsidise the services.

The ORC has defended the decision to go ahead with the contracts, with chief executive Peter Bodeker critical of the pressure applied by the NZTA and the Ministry of Transport.

''We believe the public is going to get an enhanced service and we are concerned a government department seems to be riding roughshod over what we consider to be good management of public funds, regional funds and national subsidies,'' Mr Bodeker said.

The NZTA has taken issue with the council's regional public transport plan, which included higher standards for public buses than those imposed nationwide.

It also advised the council not to seek tenders for public bus contracts, which were due to expire at the end of June, but to instead roll over existing contracts until new legislation was implemented. The council refused, seeking tenders and awarding new three-year contracts.

The NZTA then indicated it would not subsidise public bus services under those contracts.

''In our view the ORC is defining value for money very narrowly - as short-term cost savings. It is for that reason the NZTA does not intend to contribute to the cost of these specific contracts, because they will not deliver best services for passengers or best value for money for ratepayers or taxpayers over the medium and long term,'' NZTA southern regional director Jim Harland said.

Both agencies have said they would continue to negotiate, but neither seemed willing to budge.

Mr Bodeker said the council might have to use ''contingency funds'' which had been built up over the years by ratepayers.

He said money had been targeted for public transport and ratepayers would not be directly affected.

The council had presented its tender outcome to the NZTA ''in an effort to get them to reconsider their position with regard to providing subsidy for these contracts'', Mr Bodeker said.

The council would save about $1 million over three years under the new contracts, because bus services had been tweaked and would run more efficiently.

''We were advised by the NZTA, and subsequently by the Ministry of Transport, that we should not tender, that we should just roll the contracts over and wait for new legislation to come into place. But we proved that we could be more efficient and make some savings by awarding short-term contracts,'' Mr Bodeker said.

He said the ORC had met the NZTA halfway by cutting contracts to three years from six or seven, and accepting tenders based on national standards, not its own higher standards.

New legislation would take about two years to be implemented at a regional level, he said, when contracts would be close to renewal.

New contracts were awarded to Citibus (Corstorphine, St Clair and Palmerston), while Ritchies picked up the Balaclava, Kenmure and Helensburgh routes as well as week-night, Sunday and public holiday services.