Council funding round lucky for some; others miss out 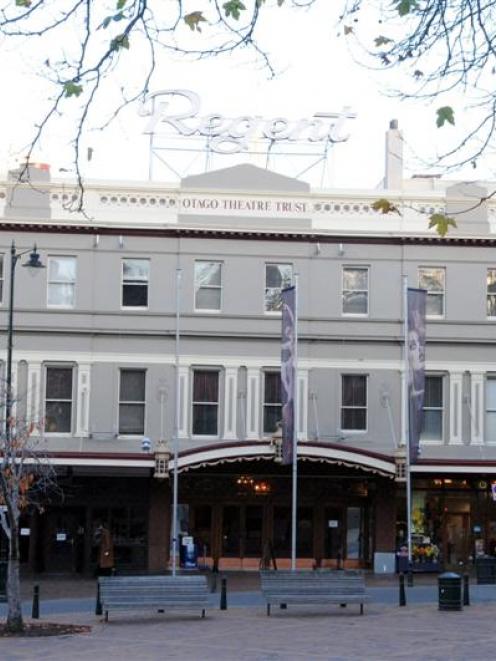 The Regent Theatre. Photo by Linda Robertson.
Dunedin city councillors were forced to grit their teeth and pick winners and losers when confronted with a list of smaller funding requests yesterday.

The council had announced a one-year moratorium on new community grants ahead of this year's budget round, while the process was reviewed, but that did not stop some groups turning up to request funding last week anyway.

While most decisions were made earlier in the week, councillors were left with a shortlist of ''maybe'' requests to decide on by yesterday.

The list included the very small, such as the St Kilda community library's request for $500, and the not-so-small, including the Methodist Mission's request for $65,000 to fund an independent advocacy service in Dunedin.

Councillors decided to grant the St Kilda community library's request from existing library budgets, and approved continued funding for Film Otago Southland ($20,000), and extra funding of $30,000 for the Otago Theatre Trust, which runs the Regent Theatre. 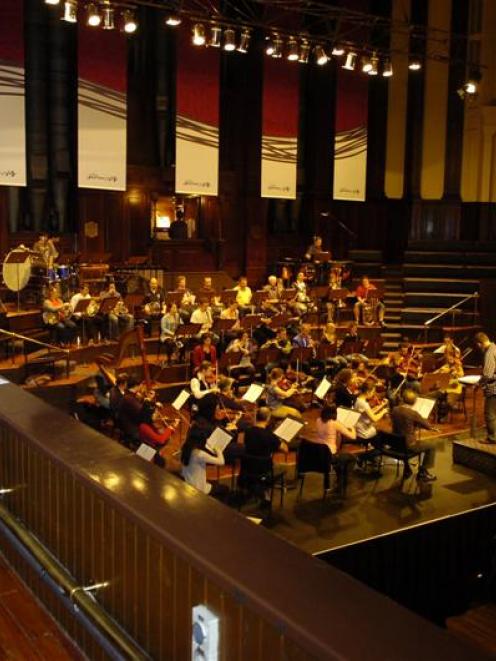 Cr Richard Thomson, arguing against funding for the Otago Art Society, said the council had been ''very clear'' in discouraging new grant applications this year.

Because of that, it would send ''completely the wrong signal'' to reward those who applied anyway, while other groups missed out, he said.

Mayor Dave Cull agreed, but Cr Paul Hudson appealed unsuccessfully for councillors to fund the group, saying it and others needed support ''so that they survive''.

On the other side of the ledger, the Southern Sinfonia's $5000 funding increase, from $83,300, was supported after council staff said it was a grant, but not a new one.

Cr Bill Acklin said it was warranted because the group provided a ''huge'' kick-back for the city, but Cr Lee Vandervis questioned the support when even the council was absorbing inflation into its budgets.

Basketball Otago's request was supported despite Cr Thomson suggesting the organisation needed to be weaned off ratepayer funding over time, and he could not bring himself to support Danz Aotearoa's request, either.

However, most councillors agreed the work of the Otago Peninsula Biodiversity Group in eradicating possums was effective and needed continued support.

Rather than awarding a civic grant, the funding would be transferred to the council's biodiversity fund, and any unspent would be returned, councillors decided.