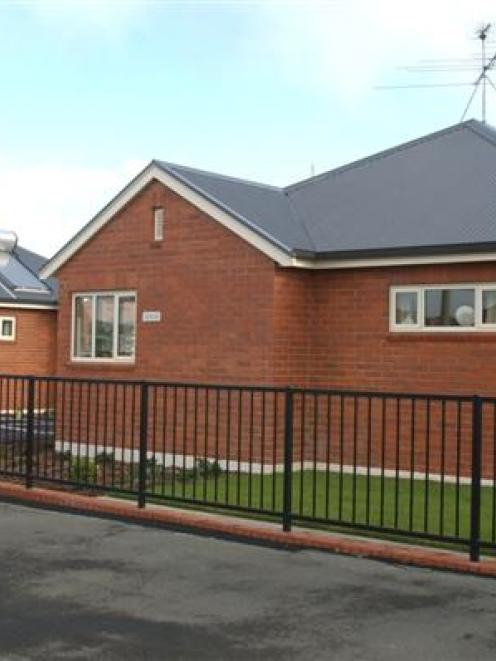 Dunedin's council housing rents are likely to rise later this year by $9 a week for every unit, a rise the Dunedin City Council says is needed to pay for new units being built, increased rates, staff costs and contractor costs.

The increase, if it is agreed to by the council after its draft annual plan meeting next week and public consultation in May, follows a 16% increase in 2008, when rents rose between $12 and $22, depending on the size of the unit.

The council has 985 units, with an estimated market value of $64.5 million, and a policy that they pay for themselves through the rents.

A report on housing is one of nine reports the council will have to consider at the meeting.

Housing manager Sharron Tipa said in the report to keep the break-even policy possible, the extra $9 a week was necessary to cover increasing costs.

The increases would begin on August 1.

"This will increase the housing portfolio income by around $400,000."

Council finance and corporate support general manager Athol Stephens said the rise had to go through the annual plan process, as the Christchurch City Council was challenged when it increased rents without consultation.

A court had decided such an increase was "significant", and required consultation.

Mr Stephens said if depreciation was not allowed for, the council's new homes in St Kilda and South Dunedin would not have been built, or ratepayers would have to pay towards the housing.

Ms Tipa said in the report community housing rentals, depending on the style of unit, were still between 60% and 75% of market rentals.

Another matter to be discussed raises the controversial issue of the future of the former art gallery at Logan Park.

Late last year, the Otago Daily Times received a tip-off the council was planning partial demolition of the building, with bays at the end by the University Oval to go.

The building is protected under the council's district plan, and by its Historic Places Trust category 1 status.

Council community life general manager Graeme Hall said the council was still working on the issue, and any decision would have to go through the resource consent process.

He expected progress to have been made in about three weeks.

Also included in the agenda are reports on the future of Dunedin theatres, and the need for upgrades for the Regent and Mayfair theatres at a cost of more than $14 million, an increase in kerbside recycling rates from $34 to between $50 and $66, and a review of the council's building control unit.