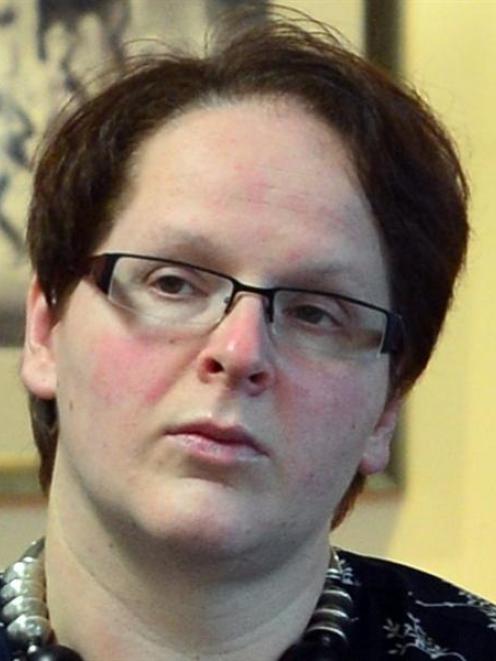 Laura McElhone
The Dunedin City Council says it may resort to the Public Works Act to acquire a property facing stormwater problems on Otago Peninsula.

But it appears the council could face a sizeable bill, depending on the option it pursues to resolve the dispute at 240 Portobello Rd.

The council could be forced to consider an engineering solution to control the stormwater, even if it bought the land from owners Steve and Lorraine Hawkins.

The prospect was raised by Otago Regional Council director of policy planning and resource management Fraser McRae after the Otago Daily Times revealed the couple's plight on Monday.

They blamed the DCC for an increasing torrent of stormwater flowing through their property from new homes above them in Waverley.

The council has refused to accept liability but insisted it has gone to ''exhaustive'' lengths to try to resolve the dispute, including an offer to buy the property - albeit for a price the couple say is unfair.

However, Mr McRae said the DCC would probably have to look at an engineering solution even if it bought the property from the Hawkins.

A purchase alone would not address the underlying issue, as stormwater would still be causing downstream damage whether or not the couple lived there, he said.

''The problem's still there. That's not a particularly good situation to continue to create and maintain,'' he said.

That could see the council facing a sizeable bill, based on earlier valuations for the property and estimated costs for an engineering solution.

A valuation commissioned by the Hawkins put the property's price at $1.12million, while the DCC's valuation was $680,000.

A 2014 report by Opus International Consultants, commissioned by the council, also put the cost of major engineering solutions - ranging from new pipes to a stormwater storage facility - at between $540,000 and $720,000.

Council water and waste group manager Dr Laura McElhone, in a statement yesterday, said the council was still considering ''a range of options'' to resolve the dispute.

That could include using the Public Works Act to acquire the land if an agreement with the Hawkins could not be reached.

The council would take the option that promised to be ''the most cost-effective for ratepayers'', but still wanted to resolve the issue, she stressed.

No timeline was given but Dr McElhone said the council had made ''every effort to begin a conversation in good faith'' with the Hawkins.

''They have turned them all down.''

That included a 2013 offer of smaller-scale work to slow the stormwater flow and increase the ability of the watercourse running through their property to cope, she said.

The work would have cost up to $35,000, but the offer was conditional on the couple paying up to $15,000 for other pipes and securing or reinstating an eroded bank and lost car parking on site, she said.

The couple did not respond to the council's offer, but told the ODT they believed the approach would have only made matters worse.

Dr McElhone said the council went further in late 2013 by offering to pipe the stormwater through the Hawkins' property to Otago Harbour.

The couple agreed in principle to the idea, but later rejected it when the options to do so were outlined by Opus the following year.

They argued all three options were unworkable on their steeply sloping section, and could place their home at greater risk if the pipes above failed to cope with stormwater volumes.

And, while the ORC's view was new homes in Waverley were channelling more stormwater down the hill, Dr McElhone maintained yesterday the Hawkins still had to take some responsibility.

That was due to an inadequate culvert built on their property by a former owner in the 1970s, at the same time as the Waverley stormwater system but a decade before the Hawkins bought their property.

Dr McElhone said it was likely the inadequate culvert was contributing to erosion problems, another point the Hawkins disputed.

''We will not pay more for the land than is fair and reasonable, as determined by an agreed valuation,'' Dr McElhone said.

''The DCC must ensure it looks after the interests of all ratepayers.''