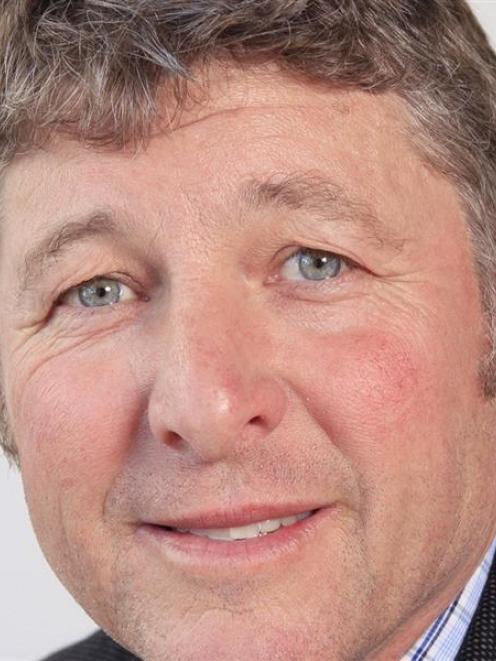 Andrew Noone
Parts of Dunedin are lacking basic maintenance and city council staff need to put pressure on contractors to improve their performance, a Dunedin city councillor says.

Cr Andrew Noone, from the Waikouaiti-Chalmers ward, said the untidy state of roadside berms, gutters, ditches and creeks and an apparent slip in service levels were the main issues he heard about from constituents. ''In general meetings I go to now, I hear more about these issues than the stadium.''

Following several submissions on the topic, Cr Noone took the opportunity during annual plan deliberations last Friday to tell staff he was no longer convinced the 10-year-old performance measures requested in council contracts were the right models: ''either that, or we are not getting what we are asking for''.

''I don't know what the solution is because if you have performance-based contracts and they are not doing the job, it hits them [contractors] in the pocket, so they should do it. But somehow it's not working.''

It was not the standard of service people were complaining about, but the lack of service.

Dunedin Mayor Dave Cull agreed the topic of untidiness was raised with the council by heads of community boards and ''all sorts of people''.

Council roading maintenance engineer Peter Standring said the council had had the same performance measures requested in contracts and the same auditing measures for the past 10 years. It monitored the work and responded whenever it saw any level of service dropping.

There had been no marked increase in complaints to the council.

''I'm not denying people think they are seeing this sort of thing, but we have an auditing process and we haven't seen any drop-off; in fact we see a better level of service.

''If people's expectations of service are going up, maybe we need to adjust the levels of service we are requesting.''

Cr Lee Vandervis said he was concerned about the central city's mud-traps, which he claimed were not cleared properly or regularly, but chief executive Dr Sue Bidrose said contractor Fulton Hogan had been asked to improve its mud-trap emptying processes and was now ahead of the number it was required to do.

The council had taken the issue so seriously it had sent a senior manager out to test the traps. A log was now available showing when each mud-trap was emptied.