A burglar spent 40 minutes scoping out Dunedin student flats before making off with nearly $2000 of electronics, a court has heard.

Steven Kama Morgan (30) appeared before Judge Peter Rollo in the Dunedin District Court yesterday to be sentenced for the crime that occurred on the night of August 31 last year.

Court documents revealed Morgan drove around the University of Otago student flat area before walking in and out of Leith St properties.

Morgan’s crime was a chance for Judge Rollo to remind the court that, "there are far too many instances of burglary occurring in the student flat area, where I accept the security use and lifestyle may be at a very low level," he said.

However, "consequences to those persons can be extremely high".

Judge Rollo told the court the most significant cost was not financial.

One of the students had months of work on the stolen laptop.

This left him "behind the eight-ball for exams".

With two young kids at home, Mr de Jager said Morgan wanted "to be a good role model to his children".

He had also expressed interest in restorative justice and paying reparations to make it right.

Judge Rollo acknowledged Morgan, a former chef, was a "perfectly able-bodied person with a good trade" behind him, and that he could make "substantial amounts of money".

Morgan was sentenced to 12 months’ supervision and 200 hours’ community work, "to put something of value back into the community".

He was also required to pay the two students back the value of goods they had lost ($1969).

A community-based sentence for burglary usually only happens once, Judge Rollo reminded Morgan.

"If there was to be a repeat offence, almost certainly a full-sentence of imprisonment would be imposed, to bring home to you and others this type of offending cannot be tolerated." 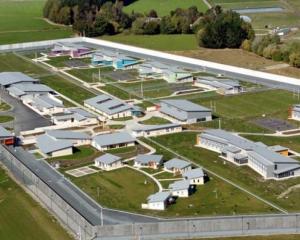 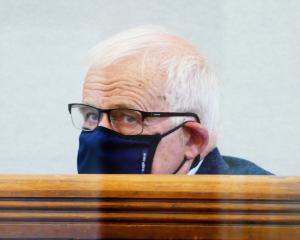 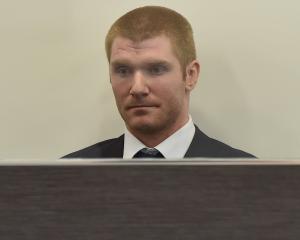 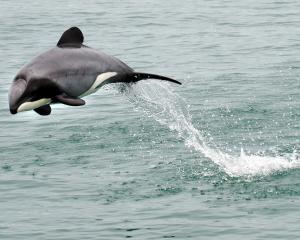 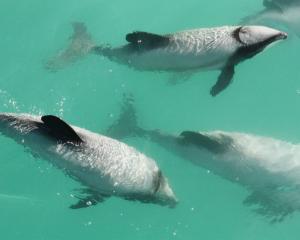 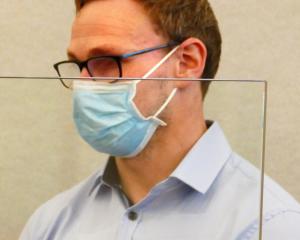