A Dunedin man who rammed a police car and had to be tasered twice to thwart his escape has been sentenced to community work.

Martin Ralph Bowler (32) was only facing an infringement notice when police found him in a car park in Shore St on April 25, the Dunedin District Court heard yesterday.

His vehicle had a cracked windscreen and when he was informed he was facing a defective-vehicle notice, the defendant flipped.

Bowler spat over the roof of the car, hitting the constable in the face.

He then climbed back into the driver’s seat and started the engine.

Concerned he was preparing to flee, the officer drew his Taser but it was not enough to stop Bowler’s hasty retreat.

While putting the vehicle in reverse, he was tasered for the first time, as his vehicle slammed into the police car behind.

As Bowler changed gears he a received another jolt of electricity but continued on towards the car park’s exit.

Only when he saw other police cars did he stop.

A search of his vehicle turned up a tomahawk behind the driver’s seat, 0.2g of meth in a door well, and they also found knuckle dusters in his pocket.

Counsel Steve Turner said it was "not a clean car" and the axe, which was in the back with other tools, had been for work purposes.

Bowler said the knuckle dusters had been given to him that day and Mr Turner stressed he never presented them at police.

While the defendant had a previous conviction for possessing a rifle without a licence, it was his only weapons charge.

Similarly, he had domestic violence peppered across his record but little that indicated repeat conflict with police.

"This is out of character," said Mr Turner.

The court heard the constable who was spat at did not miss any work but was required to undergo a blood test.

Bowler later apologised over the act and shook hands with the victim.

He was convicted of assaulting police, two counts of possessing a weapon, resisting, possessing methamphetamine and a charge under the Search and Surveillance act (for not handing over his cellphone access code).

He was sentenced to 120 hours’ community work. 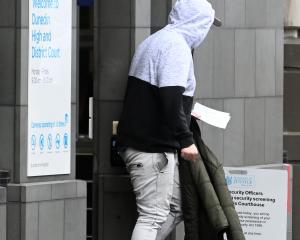 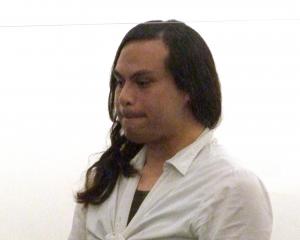 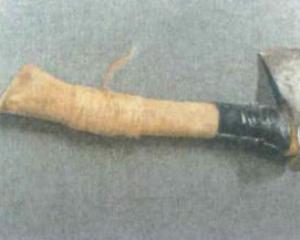 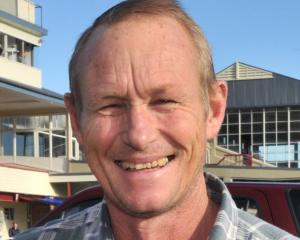 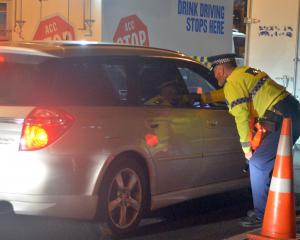 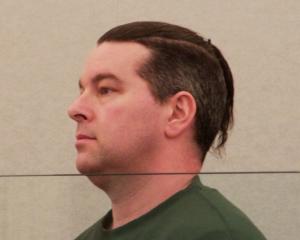 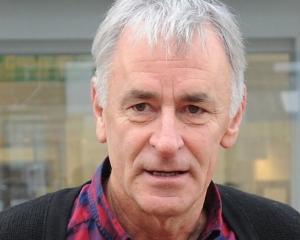 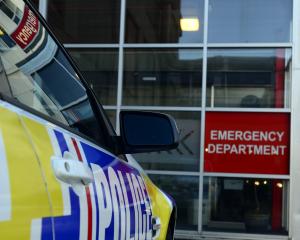