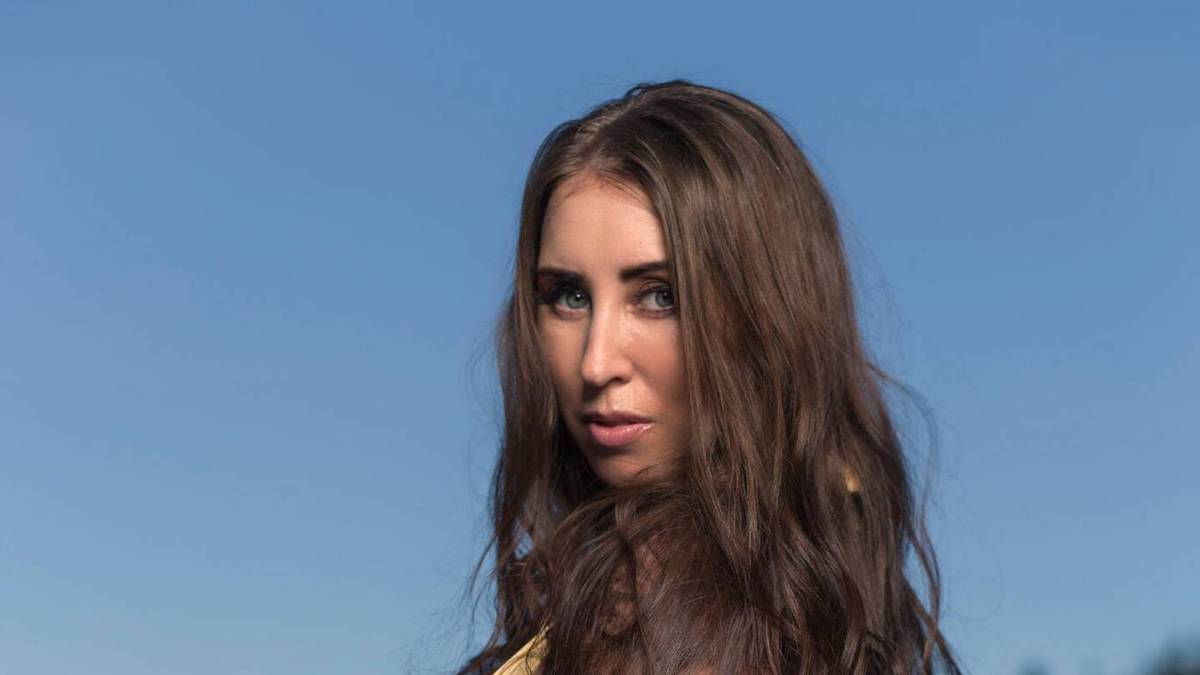 The man, who was granted interim name suppression, appeared before the Dunedin District Court this afternoon after pleading guilty to three charges under the Harmful Digital Communications Act.

Judge David Robinson sentenced him to three months’ community detention, 12 months’ intensive supervision and 100 hours’ community work which would allow the defendant to return to an Auckland-based rehabilitation programme where he had spent time on bail.

He said the cyber attacks had resulted in significant financial and psychological stress to the victim.

Ms Lewis, who initially attained infamy for a bikini-clad pitch invasion during an All Blacks test in 2006, said the torrent of abuse was “the most defaming and slanderous thing anyone’s ever said about me”.

“I believe he wanted to destroy me and my income,” she said.

“He didn’t destroy me but he did humiliate me.”

Ms Lewis said the defendant had “trolled” her on social media and she was concerned about how far he may go to hurt her.

In the defendant’s first article, written in June 2018, he suggested the victim had been employed by Bunnings Warehouse to provide sexual services to elderly war veterans at its premises.

As well as the untrue and explicit references, the defendant also said the website had tried to contact Ms Lewis for comment but “she cannot afford a phone”.

The following year, he targeted the adult actress again.

He falsely wrote that Ms Lewis was living in a state house while providing commercial sexual services.

A day later, the defendant cooked up more fake news, suggesting the Hamilton woman had been arrested and charged by police, attaching a pixelated courtroom photo of a similar-looking woman to lend the story validity.

His final online blow was to make the damaging and bogus claim that Ms Lewis had AIDS.

She told the court today she suspected a third party was behind the orchestrated character assassination.

“I believe someone else encouraged him to do this. I’d love to know who and why,” said Ms Lewis.

Counsel Anne Stevens QC said her client had no particular reason to abuse the victim and put his actions down to a significant alcohol problem.

“He drank all the time, he was always drunk and he lost his judgement . . . he thought it was funny,” she said.

The defendant did not recognise the harm he was causing, said Mrs Stevens.

The man had now vowed to stay away from alcohol and social media.

The cyber bully maintained his articles were simply poorly executed satire but the judge said that contradicted his plea which acknowledged an intent to cause harm.

It was indicative of a “lack of insight”, he said.

Ms Lewis has been no stranger to the legal system of late.

In April, she was awarded $10,000 because of “nuisance” behaviour by staff of the Hamilton Cosmopolitan Club, which neighbours her property.