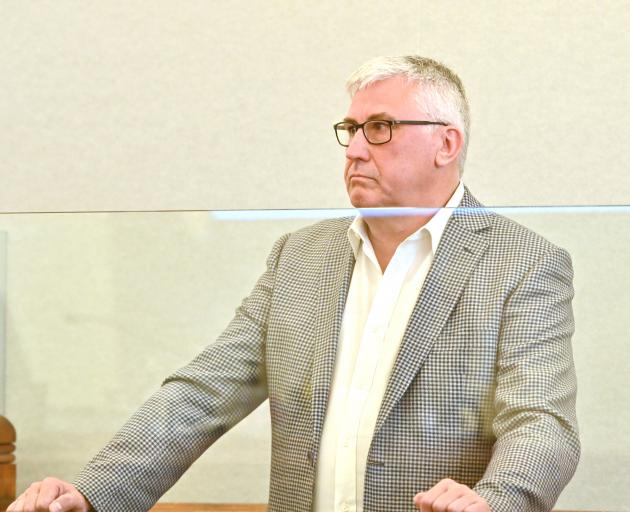 A fortnight ago Kloogh pleaded guilty to multiple charges of fraud, theft and other charges after a Serious Fraud Office investigation which found he had stolen at least $15 million from his clients.

He was remanded in custody until sentencing, with his lawyer saying he accepted a term of imprisonment was likely.

Released to the Otago Daily Times today, the summary of facts in the case reveals that Kloogh believed he had taken $18 million from his clients, and that he had run a Ponzi scheme for many years.

"As well as funding client withdrawals, Mr Kloogh used the pooled client funds to keep various businesses running and for his own personal use," the document said.

"For example, he purchased trips for himself and/or his wife, paid deposits for cars, and lent his family members money."

The summary of facts also reveals that Kloogh was aided in perpetrating his fraud because his bank’s e-banking system allowed him to change the "payer" for transactions.

"It astounded me that they would allow me to change who the payer was," Kloogh said in a voluntary interview with the SFO.

"So the payer could be changed to Consilium [a firm which offers investment services through a secure portal] so it would look as if it was coming from FNZ Consilium.

"And vice versa, I could put money into the Consillium account and it looks like it was coming from the client. I could change that."

Kloogh had more than 2000 active clients when the SFO moved to close his firms down; his main enterprises, Financial Planning Ltd and Impact Enterprises Ltd, are now in liquidation.

He is due to reappear in Dunedin District Court on May 12; a half day has been set aside as a large number of victim impact statements are expected to be read.
For more, see tomorrow’s Otago Daily Times. 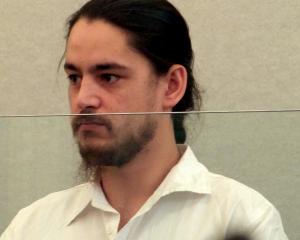