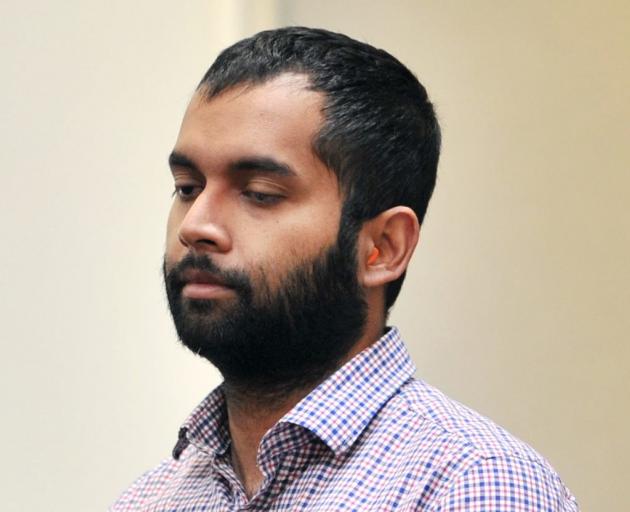 Venod Skantha in the Dunedin High Court for his sentencing last year. Photo: Christine O'Connor
The man convicted of murdering Dunedin teen Amber-Rose Rush has had his bid for appeal tossed out.

The Court of Appeal today took the rare step of stating it was satisfied the evidence in the case proved doctor Venod Skantha's guilt beyond reasonable doubt.

In a 44-page decision roundly dismissing the appeal, the court upheld Skantha’s convictions for murdering the teen in 2018, and for threatening to kill four people to secure the silence of a witness.

‘‘It is not necessary that we form our own view of Mr Skantha’s guilt but we have done so; we are satisfied that the evidence proved his guilt beyond reasonable doubt,’’ the court said.

Skantha appealed the convictions on multiple grounds, including that the Crown’s key witness could actually have been an accomplice and therefore the jury should have been warned that his evidence could be unreliable.

Skantha’s lawyer, Jonathan Eaton QC, argued against the judge refusal to allow hearsay evidence that Ms Rush had twice complained of the key witness entering her bedroom at night.

He also appealed on the grounds that the summing-up was unbalanced and unfair, claiming judge improperly took on the role of prosecutor.

Mr Eaton submitted that he repeatedly assumed that the claims of the propensity witnesses were true and unfairly elevated the importance of that evidence, that his inferences direction suggested Mr Skantha was guilty, and that he did not fairly put the defence case including the assertion that Ms Rush was never indecently assaulted.

The court found that while Mr Eaton mounted a ‘‘wide-ranging and thorough’’ challenge to the conduct of the trial and the summing-up, it was not persuaded that there were any material errors.

‘‘Those we have identified were not sufficiently serious, even in combination, to create a real risk of a different outcome.’’ 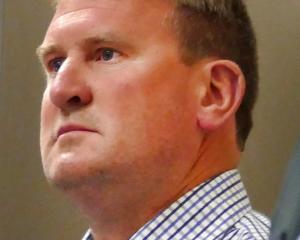 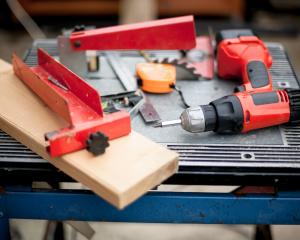