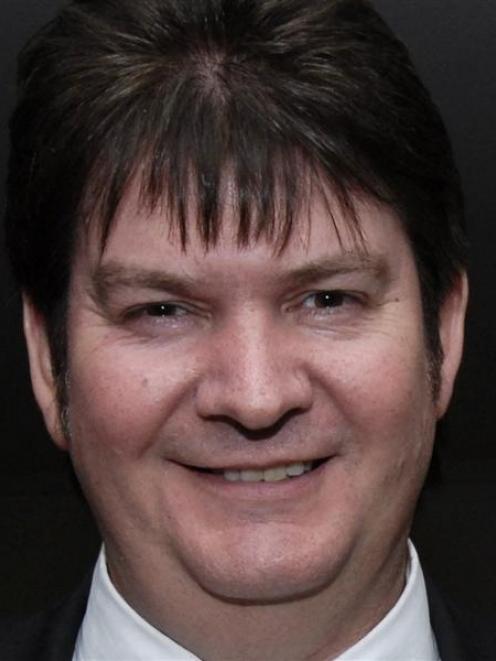 Bill Acklin.
A Dunedin city councillor says the Dunedin City Council isn't doing enough to support local businesses, as one of its own companies - Delta - prepares to axe another 77 jobs.

However, the claims by Cr Bill Acklin yesterday prompted a hot retort from Mayor Dave Cull, who labelled the comments ''rubbish'' and ''grossly irresponsible''.

Cr Acklin was the only councillor to vote against Delta's restructuring plan at an extraordinary council meeting held behind closed doors last Thursday.

The company is consulting staff about the plan to close its civil construction business, with the loss of 77 jobs in Dunedin, Central Otago and Southland, and is expected to make a final decision by Friday.

The move came just days after it was confirmed Delta had missed out on a $3 million council water maintenance contract, after earlier also losing an $8 million contract in Central Otago.

Yesterday, Cr Acklin said he voted against Delta's plan because he could not support any decision to axe another 77 jobs in Dunedin when the city already faced job losses in other areas.

He did not blame Delta for its predicament, saying its investment decisions could only be questioned with hindsight, but criticised the council's lack of support for the company in recent years.

The council had failed to send enough work Delta's way to ensure its success, while cutting spending in other areas - such as footpath maintenance - that had consequences for the company's workload, he said.

The council instead seemed to be focused on spending money in ''minority areas'', like cycleways, and Delta's job losses were ''ultimately at council's hand'', he claimed. 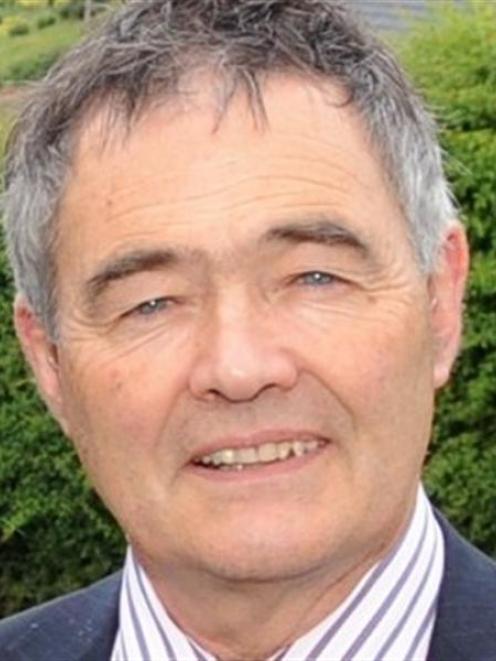 Dave Cull.
''We're losing jobs left, right and centre, and in my opinion the council has not supported Delta in the way that I believe it should have, as a city-owned company.

''I just couldn't possibly support something that was going to chop another 77 jobs,'' he said.

Cr Acklin accepted Delta might not have the capacity for the water maintenance contract, and could not name other contracts the company had missed out on.

Nor could he say exactly how the council should make procurement decisions weighted in favour of Dunedin-based companies.

''If it's close, I think there does need to definitely be a weighting on the city supporting its own.''

Mr Cull was surprised by the comments yesterday, saying Cr Acklin had not raised concerns during debate at last week's meeting.

Any suggestion the council was to blame for Delta's job losses was ''clearly rubbish'', Mr Cull said.

The council had in recent years undertaken a long list of major capital projects - including Forsyth Barr Stadium - that generated work for Dunedin companies, including Delta, he said.

That had come to an end partly because the council had ''overreached'' by taking on so many debt-funded projects at once, and now needed to retrench, he said.

''It's nothing to do with not supporting Delta. It's about not being able to borrow to get involved with large capital projects in the short term.''

Council staff confirmed yesterday an initial assessment of council spending - undertaken as part of an ongoing review of procurement policy - had found about 75% of the council's spend went to local suppliers.

The figure rose to 81% when council wages and other spending was included, and the council's procurement policy also included a clause favouring local suppliers for contracts worth less than $50,000, a spokeswoman said.

The new economic development strategy also included a section on business development through procurement, which aimed to encourage the growth of Dunedin's small and medium-sized businesses.

Mr Cull said Delta's missed council contract was only part of a bigger picture, and the company's civil construction arm had been ''struggling for some time''.

''I reject the idea that it is the responsibility of the ratepayer to preferentially subsidise any business, even if council owns it.''