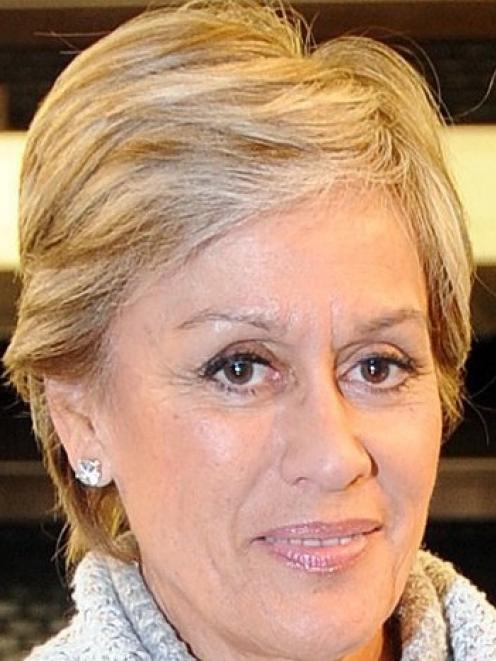 The June 1 concert would be a curtain-raiser for the renamed Arts Festival Dunedin, festival director Nicholas McBryde said yesterday.

''It's a real endorsement from Dame Kiri that she has chosen Dunedin as the only South Island engagement on her 70th birthday gala tour,'' he said.

''Since the following day is a public holiday, we're anticipating crowds from all over the South Island to be in Dunedin for what could be Dame Kiri's final performance.''

It was also announced yesterday the festival was rebranding as Arts Festival Dunedin, as it looked to rebuild after a difficult year.

The festival will be held from October 10-19 next year.

Last year, the festival made the first loss - understood to be in six figures - in its 12-year history, under Canadian director Alec Wheeler.

Founding director Mr McBryde was reappointed to the role in April.

''We've had a wee hiccup, but we're off to a roaring start again, with Dame Kiri,'' he said. Next year's festival would probably be smaller, with a

''It's been the Otago Festival of the Arts for 12 years now and it's time for a subtle rebrand.

''Arts Festival Dunedin is what we are and it's easy to say. It's just time for a change. Besides, all our performances are held in Dunedin.''

He said the festival club would be scaled back and held from Wednesday to Saturday, instead of every night.

It would also be held again in the Fullwood Room on the top floor of the town hall.

The festival programme would be launched on August 22.

''The programme is still very much in the developmental stage, so I can't give away any secrets about that,'' Mr McBryde said.

Tickets for Dame Kiri's Dunedin Town Hall concert would be on sale from Monday and range in price from $40 to $100, Mr McBryde said.

''That really is astonishingly good value. They were $160 in Auckland and $120 in Oamaru last year, which sold out.''