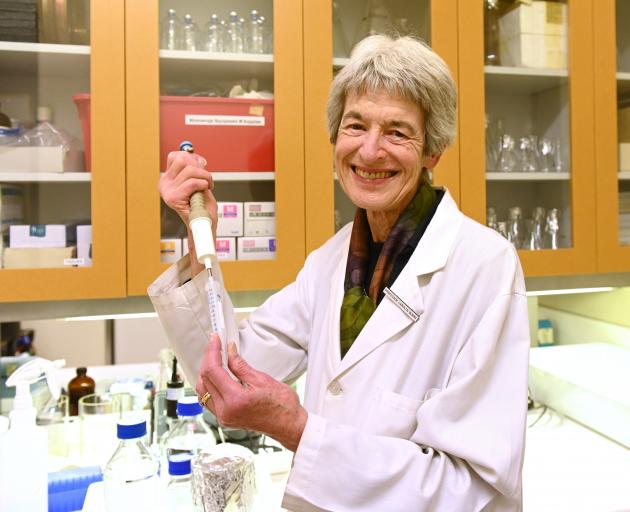 Emerita Prof Carolyn Burns was "shocked" and humbled when she learnt she was being made a Dame Companion of the New Zealand Order of Merit. 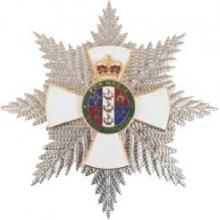 She believed that the award acknowledged not only herself, but also her long-standing research on fresh water and specifically New Zealand lakes.

"It’s recognition and acknowledgement by New Zealand of the importance of fresh water, our lakes and rivers," Dame Carolyn said.

"I really would like at all levels for New Zealanders to value our lakes more."

These lakes "for a long time have been undervalued", including their tourism-related value, she said.

She welcomed a recent rise in community interest and concern about freshwater quality, but what was now needed was an action-based partnership, including by researchers, the community and government, she said.

"We’ve got to do something now."

More money had to be devoted to scientific research and conservation to ensure lakes were protected for the future.

Lake Wakatipu and Lake Wanaka were internationally distinctive glacial lakes, and attracted many tourists, and more had to be done to conserve and protect such lakes.

"People are attracted to go to Queenstown not just because of skifields but because of the lake," she said.

Prof Burns is recognised as a leading international authority on the ecology of lakes.

Her pioneering research on the ecology of zooplankton has underpinned much of the modern theory of lake bio-manipulation, whereby lake food webs are managed to maintain water quality and lake health.

For her research, she was awarded the International Limnological Society’s Naumann-Thienemann Medal in 2007, and more recently the Marsden Medal and the Thomson Medal from the New Zealand Association of Scientists, and Royal Society of New Zealand, respectively.

She was the first female president of the International Limnological Society, from 1995 to 2001, and headed the University of Otago zoology department from 1998 to 2005.

A regional councillor of the World Conservation Union (IUCN) from 1984 to 1990, she also chaired the New Zealand committee of IUCN members from 1986 to 1990.

She was member of the board of directors of the National Institute of Water and Atmospheric Research and the board of Antarctica New Zealand.

She became a fellow of the Royal Society of New Zealand in 1993 and was the first woman to chair the society’s Academy Council.

She also received the New Zealand 1990 Commemoration Medal, and was made Commander of the Order of the British Empire on Queen’s Birthday in 1984.