Dangers of euthanasia spelt out 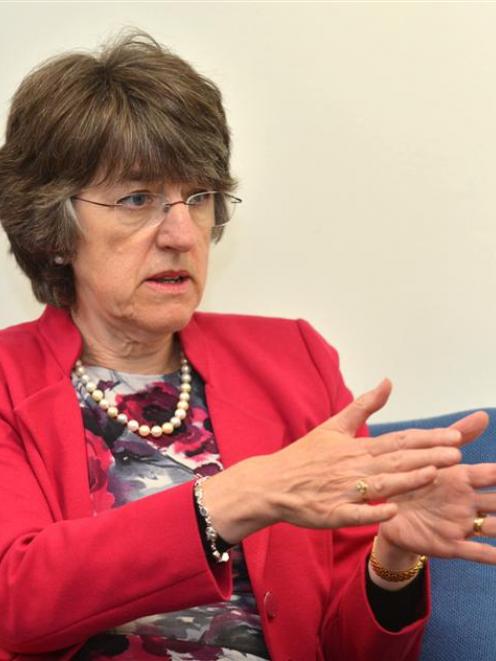 In the Netherlands, where euthanasia was lawful, one in 45 of all deaths was now physician-assisted.

The rate of physician-assisted deaths had also risen significantly in Oregon, in the United States, since this had been legalised.

Asked about widespread problems of elder abuse, Prof Finlay said there were many subtle ways to undermine the confidence of older people, who might feel they no longer wished to be a "burden" to younger relatives, or to spend money which their relatives might otherwise inherit.

There were "dangers of subtle coercive influence" which could not be detected by others.

And depression, which, sometimes at least, was undiagnosed and untreated, could also undermine people's enjoyment of life.

"You're burdening people with a so-called choice, which is creating a sense that they ought to think about the time to end their life."

Although much media attention had been given to claimed problems with pain control, several other issues were more important for patients facing the end of their lives.

Many people tended to be "control freaks" and wished to control every aspect of their lives. They found it hard to appreciate death was part of a natural process, which was ultimately beyond their control.

She also urged a more positive view of the value of older people who sometimes felt vulnerable and underappreciated.

By tending to push older people to one side, society was depriving itself of the accumulated wisdom, and many skills built up over many decades..

Everything should be done to ensure people could live out their remaining days with proper support and dignity.

"Everyone who's dying should have good end-of-life care."

Prof Finlay, of Cardiff University, is a former president of the Royal Society of Medicine and an independent member of the British House of Lords. She also chairs the All Party Parliamentary Group on Dying Well.

She yesterday gave a public lecture at the University of Otago, Dunedin, on "Risk Assessing Assisted Suicide and Euthanasia".

Prof Finlay's visit to Dunedin has been supported by Hospice New Zealand, and the Otago Health Sciences Division, in association with the Otago Bioethics Centre.