DCC back on the buses? 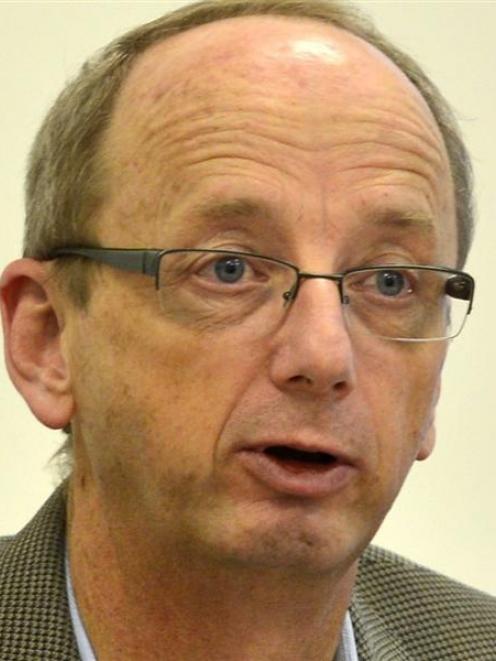 Tony Avery.
One of the first major issues for the incoming Dunedin City Council to consider could be assuming control of the city's public transport network.

The proposal, yet to be presented to councillors, could result in responsibility for running the network being transferred from the Otago Regional Council (ORC) to the DCC.

Councillors would then need to decide whether to continue existing funding levels or respond to public calls for an improved service by pumping more money into the system.

Council chief executive Paul Orders confirmed a business-case study being prepared by consultants was close to completion, and would soon be discussed by DCC and ORC councillors.

The study compared Dunedin's network with others in New Zealand and overseas, while looking for ways to improve the city's public transport network within existing funding levels, he said.

It also examined the costs, benefits and problems associated with having the city council taking over responsibility for the network and delivering an improved service, he said.

The ORC was reviewing its network in the search of improvements, and both initiatives were likely to lead to a ''range of options'' to be considered and possibly implemented in stages, Mr Orders said.

It was hoped the first stage of a firm proposal could be considered as part of next year's DCC budget hearings.

Council infrastructure and networks general manager Tony Avery said it was too soon to say what changes would be considered, or what extra cash would be required.

A straight transfer of responsibility, with no improvements to the service, would in theory be cost-neutral for Dunedin ratepayers, he said.

However, the question for councillors would be what changes were needed to improve the level of service.

''If there was some big changes, then yes, it would require extra funding.

''It's difficult to know at the moment, and the options that might come forward could be quite different from the current bus routes.''

ORC chairman Stephen Woodhead said: ''We are open to having discussions about continuing the improvements to public transport in Dunedin.''

Any change to overall responsibility for the network would take ''quite some time'' and was likely to require a lead-in time of at least a year, he predicted.

Dunedin Mayor Dave Cull said he expected a recommendation for change after the report's completion.

''I think it would be fair to say that both councils recognise that it makes as much sense, or more sense, for the city council to be running the public transport system.

''It's just a matter of making sure that we all do it with our eyes open and we know what outcomes we want from it.''

He welcomed the progress to date, saying the public had made their views clear in submissions to past annual plan hearings.