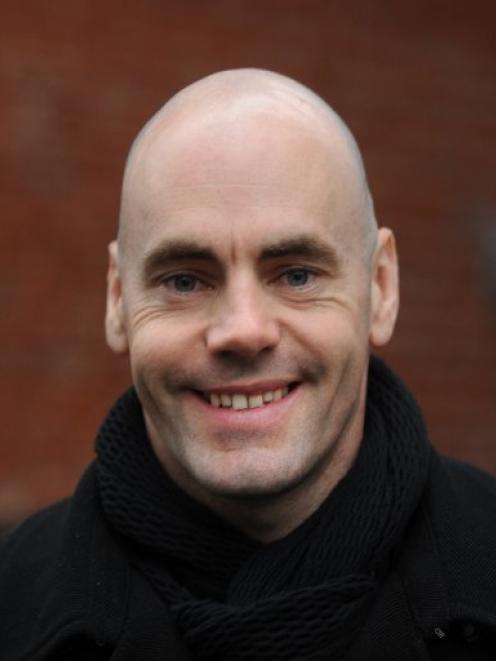 Glen Hazelton.
It is hoped a $90,000 boost from the Dunedin City Council will encourage the regeneration of heritage buildings in Princes St and surrounds.

The council has set aside the money for heritage building re-use projects over the next year in areas neighbouring Dunedin's historic warehouse precinct.

Last year, the council gave $70,000 towards 11 heritage building projects in the warehouse precinct, including the upgrades of the Donald Reid Store, the Woodstock building, the John Edmonds Store and Vogel House.

Council policy planner heritage Dr Glen Hazelton said expanding the targeted support into the area around the warehouse precinct recognised the precinct was not an island.

It was important the council took the opportunity to support and encourage other work in an area where there was already some great work stirring regeneration, including the Chief Post Office and former BNZ Building and Standard Building restoration projects already or soon to be under way.

Grants were available under the scheme for a range of activities, from earthquake strengthening and facade restoration to assistance for businesses and creative industries in the area.

Taking an area-based approach to regeneration and incentives got more work occurring in one area and stretched resources further, Dr Hazelton said.

It also encouraged businesses and building owners in an area to work together.

It was an approach that had been successful in the warehouse precinct, and the council planned to use it in other parts of the central city and beyond in the future, he said.

Applications were open and on a first-come, first-served basis.