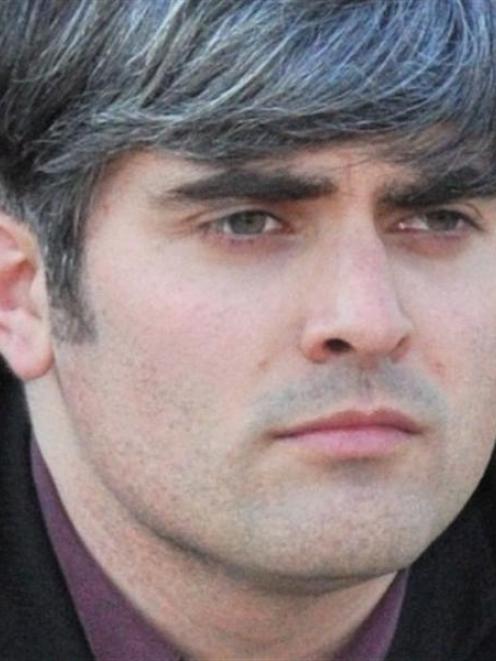 Cr Hawkins told yesterday's economic development committee the twin initiatives were interrelated, and it was appropriate they were being released on the same day.

The environment strategy aimed to safeguard the environment by reducing the human impact on it, while preparing for the effects of climate change.

The draft energy plan's focus was on energy efficiency and economic development, seeking to boost the city's energy security and ability to adapt to change, including climate change.

''We need to be under no apprehensions - this is hugely important.''

Most other councillors agreed, although Cr John Bezett warned the council would need to find money to lead from the front on some projects, ''and that goes back to our ratepayers''.

The plan's long gestation period - dating back to 2013 - showed private partners could not see the potential for a return on investment, he said.

''That's why people are not getting into it,'' he said.

Cr Hawkins disagreed, saying both plans would help protect the environment, which the city's economy relied upon.

''If that's not a return on investment, Cr Bezett, I don't know what is.''

The energy plan had prompted public debate and an outcry in 2013, when then Otago Chamber of Commerce president Peter McIntyre voiced fears the plan could be ''overrun with green ideologies''.

That prompted a rebuke from Mayor Dave Cull, who denounced the chamber's ''ill-informed criticism''.

The debate had since fallen quiet, but the draft document outlined plans ranging from a new Dunedin Energy Leaders panel, to a ''night sky'' city vision, cosy home housing initiatives, and a fast-track process to support new projects.

Cr MacTavish said the ''most exciting'' part of the plan was a new energy leaders accord, under which the council would work with major energy users to share energy ideas and other initiatives.

''That's where the magic is going to happen,'' she said.

Others to praise the plan included Cr Neville Peat, who said addressing energy issues was ''the future of the world'', but ''minimal progress'' had been made until now.

''This will lead us towards a low carbon footprint,'' he said.

Cr Lee Vandervis questioned why the plan did not encourage City Forests - a council-owned company - to make better use of forestry offcuts for fuel.

However, the potential to encourage greater use of solar power to achieve savings was a ''complete no-brainer'', he said.

Consultation on the energy plan would run from August 14 to September 30, while the public has until August 31 to submit on the environmental plan.