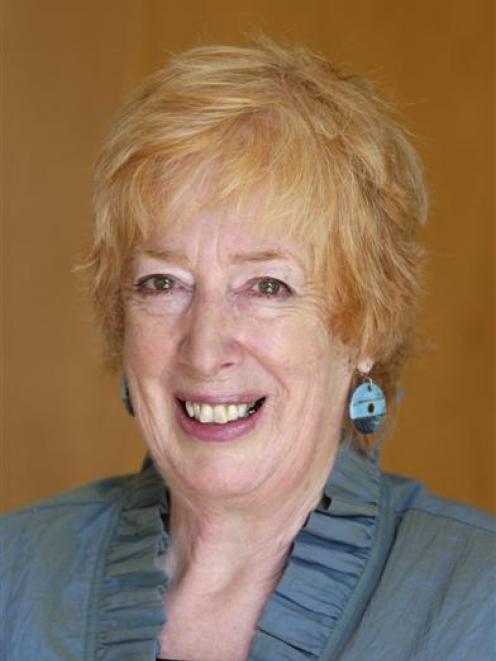 Jocelyn Harris
After 36 hours at the table listening to 184 submitters, the Dunedin City Council will now turn its attention to who gets what, and how much ratepayers will pay when its annual plan process is complete.

The last of the submitters gave their views yesterday morning, echoing what had been heard in the previous three days.

People came each day to tell the council, at times emotionally, the consultation on the stadium had left them distrustful of its representatives.

Despite the contract being signed to build the stadium, a good number of those who planned to speak on the issue still turned up to tell the council they did not want the project to go ahead.

Farmers, in particular, expressed concerns about the level of rates they would have to pay for the stadium, with some calculating they would pay more than $1800.

Other major subjects that concerned people were the proposed removal of funding for new social housing, and the city's response to global environmental problems.

Dunedin Council of Social Services executive officer Sue Russell said she spoke for 30 organisations in her opposition to the council removing money from social housing.

If $1 million a year for 10 years was removed, the council was moving from a break-even policy to a profit-making policy, making a profit from Dunedin's most vulnerable people.

She was concerned a decision would be made before a social housing strategy was complete, with a decision that was "ethically and morally questionable".

On Thursday, Dennis Povey, of Just Housing Otepoti Dunedin, argued the number of people over the age of 65 would increase in the next 20 years, and the Government was reducing rather than increasing its spending on social housing.

Methodist Mission chief executive Laura Black likened reducing expenditure on social housing to benefit cuts by the National Government in 1991, which took money out of the economy and brought on a recession, though the council's actions were "not on such an epic scale".

Ms Russell was told yesterday there were 110 applications for units, and 46 vacant units that nobody would take because they were not in their preferred location.

Cr Paul Hudson said the Government was putting money into housing in Auckland, Wellington, and, he understood, Christchurch, and was selling stock without any expectation the proceeds would go to housing in Dunedin.

He said it was time for the council and the Government to enter into a partnership on the issue.

Margaret Jamieson urged the council not to put the social housing in the Government's hands.

"Who knows what John Key might do with it?"

Dr Jocelyn Harris, of Sustainable Dunedin City, said sustainable practice should be at the heart of everything the council was doing, not just for 10 years, but for much longer.

"If city leaders neglect to take stock of global challenges like climate change and peak oil, and fail to place these issues at the centre of all decision-making, Dunedin's future looks bleak."

She appreciated the sustainability framework in the council's annual plan, but said it needed to be revised to acknowledge changes on a global level.

"Specifically, all council processes must include considering the best way to proceed in the light of climate change, peak oil and the global economic recession."

Mayor Peter Chin said deliberations on the consultation would begin on Monday.