DCC to take action against developer 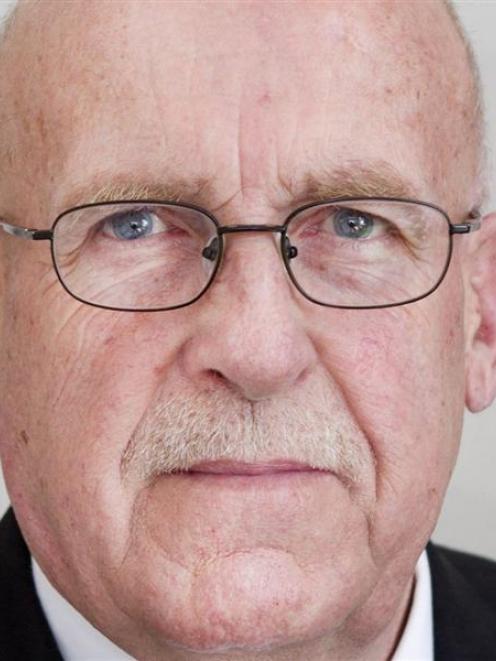 David Benson-Pope.
The Dunedin City Council is set to take ''high level'' enforcement action against a developer who illegally added two rooms to a student flat and then on-sold it.

Council staff revealed it was taking action against the developer during a hearing this week where the new owners of the Clyde St property, Alan and Kay McKay, were seeking retrospective consent for the two rooms.

The two bedrooms meant there were 13 bedrooms on the three-unit site, two above the maximum allowable density.

Before the hearing, planner Daryl Sycamore gave several reasons for ''strongly'' recommending resource consent be declined, including a fear, if this one were approved, other flat owners would make similar consent applications.

Cr Benson-Pope said it was unfair the McKays, who were victims, were having to take part in a public process, when the perpetrator, who had ''flagrantly flouted'' the rules was ''basking in anonymity''.

''I am wondering why the glaring elephant in the room, namely the name of the [former] owner, is not anywhere in the report or not in the public domain,'' he said.

Mr Sycamore said it would be unwise to name the developer, given the council was set to take enforcement action against him.

Later in the hearing, it was indicated the action could include taking the developer to court.

Questioned after the hearing, council resource consent manager Alan Worthington said as it was a ''live'' matter, it was not appropriate to comment further on what enforcement action might be taken.

Conrad Anderson, who represented the McKays, told the hearing he did not believe granting consent would set a precedent.

''We have a scenario which is unlikely to be repeated because the person who built those unauthorised rooms will more than likely be prosecuted.''

The McKays would be willing to address concerns over the impact on the wastewater system by installing ''low flow'' fittings and appliances.

Mr McKay earlier said they were ''law-abiding small property owners and not developers''.

Mr Sycamore stood by his earlier planning report, saying he did not doubt the ''integrity'' of the McKays, but consent should be declined due to fears granting it would set a precedent.

He was aware other developers in the city were keenly following the case.