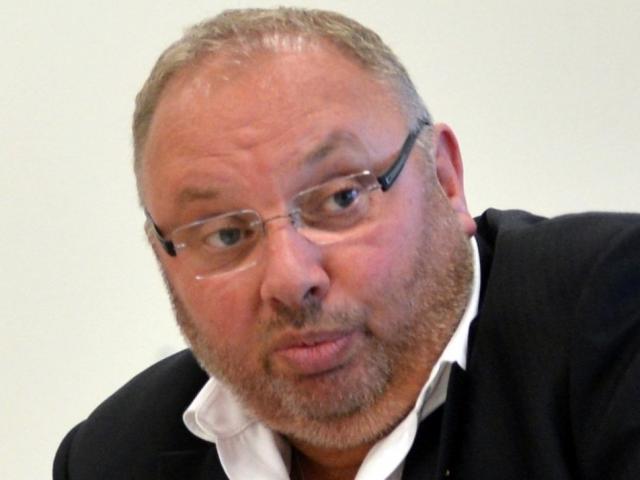 Graham Crombie.
Delta and Aurora have been telling the Dunedin City Council entity tasked with overseeing them that a planned upgrade of the network was ''under control''.

''These latest allegations and comments appear to contradict some of those bits of information we thought we knew.

''We are basically asking for an explanation of that,'' Mr Crombie said.

He said DCHL had been made well aware there was a need for a ''major upgrade'' - to which $400million had been tagged - but the revelations in the past week raised questions about whether that upgrade was being done in an appropriate way.

Delta and Aurora had ''certainly not'' told DCHL they were not replacing dangerous power poles within the timeframe required by health and safety laws.

''If anybody had told us they were breaching health and safety rules that wouldn't have been acceptable.

''We have had assurances that things were happening appropriately and the timeframes were under control.''

The review focuses on whether the claims made in the last week were correct and what the Delta and Aurora boards were doing to address the issues.

''Once we have that information we will make a decision about how we frame up our further review.''

It would also look at the financial implications of having to replace thousands of dangerous poles.

''Remember there are major capital programmes in place and so if you are looking to accelerate some of those programmes to bring things forward, that's just a timing issue.''

He would not comment on his thoughts as to the veracity of the accusations, saying: ''That's what the review is about.''

He also would not comment if jobs were on the line at Delta and Aurora if the accusations were found to be true.