More price rises for Aurora Energy customers have been signalled, a situation that has left some Dunedin residents worried about how they will pay the bills. 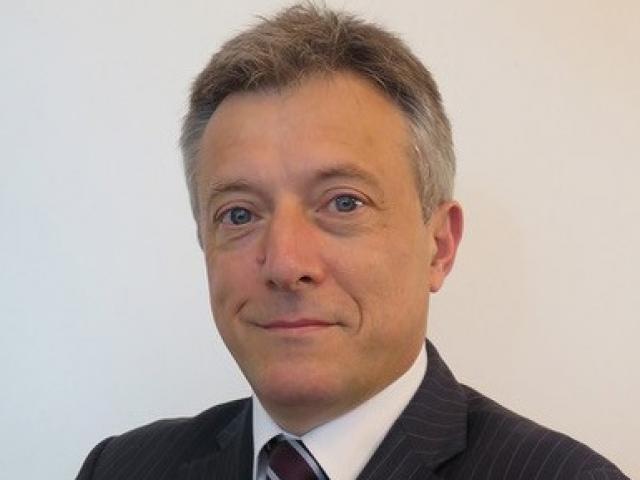 The price increases may not end there.

Prices are also likely to rise before the three-year programme begins, if the commission confirms its draft default price-quality path.

That sets maximum prices and minimum reliability quality standards for regulated lines companies over the next five years.

It proposed allowing Aurora an 8.9% increase, relative to the Consumer Price Index, in allowed revenue.

That would allow Aurora to increase its line charges.

While Aurora was applying for a customised price path, that would not take effect until April 1, 2021.

That meant the default price path would apply for the 2020-21 year.

Aurora chief executive Richard Fletcher said any price increases following 2024 would be ''more modest'', and there would be no further ''big step'' changes to keep pace with renewals.

That is little comfort for some Dunedin residents, who say they are already struggling to pay their power bills.

She was on a benefit, and said after paying rent and bills each week, ''I don't have 50c to my name after everything's paid''.

She said she would likely be unable to afford birthday and Christmas presents for her young son if her expenses increased further.

''We put blankets over our knees now to conserve power.''

Mrs McHoull, who has cancer and is on a sickness benefit, said she was going to have to cut down on power use, including the use of her electric wheelchair.

Dr Fletcher said Aurora acknowledged the price rises required to fund the infrastructure work would be difficult for some customers.

''The investment we have set out in our consultation is needed and the alternative to raising prices is a continued deterioration in the safety and the reliability of the network which would be unacceptable.''

Aurora would work with community agencies and retailers to ''minimise the impact of our cost increases where possible and educate on energy options''.

Queenstown Lakes District Mayor Jim Boult has been highly critical of the price increases, saying they were unacceptable.

He also pointed out that the Dunedin City Council had received a ''significant amount of profit'' from the company in the past, and should therefore make a ''capital contribution'' to Aurora to help address the infrastructure issues.

His Dunedin counterpart Aaron Hawkins would not be drawn on whether the council should pay.

On Tuesday he said it was a more sudden change than it could have been, but it was important to note line charges would have increased whenever the work had happened.

Frankly, on all fronts. the silence from Cull Junior since election has been stunning to say the least, narry a word published nor spoken, Or is he waiting for 'outside' advice before speaking? Aurora is a DCC owned company, what does our newly elected mayor have to say about all of this? Without barely a prompt nor prod, Vandervis would have been climbing all over this on behalf of the ratepayers. Aurora and it's failings had been a focus of his for years. Dunedin, you have recieved what few bothered to vote for. When a democracy fails to exercise it;s its rights, it's almost shameful. And for those who couldn't be bothered voting, have your wallets at the ready, you shall now pay for your apathy.

I'm sure the new mayor and DCC will unanimously vote for to award the CEO a huge bonus for his efforts. Elections have consequences and the people of Dunedin are going to be paying through the nose as a consequence of not caring enought to show up and vote. As you struggle to pay your electric bill this winter remember the first thing DCC did after the elections was to vote themselves and the mayor a pay raise. Stop the nepotism in hiring for the CEOs of their business ventures! Aurora, DIAL etc... totally unqualified to be CEOs. Hire the best qualified and stop hiring your best friends. You people are sucking the life out of the city!

Well, if DCC were looking for funding for the fantasy bridge they found it right here. The man wearing the Golden Coat on a half million dollar salary has suggested that we get educated in power options, furthermore, he acknowledges that for some, these increases will be difficult. As the lady sits with a blanket over her lap, the man in the Golden Coat will wonder his castle in his underpants with his entire house pumped with warmth, at the expence of the lady with a blanket on her lap. Just love this 'competitive corporate environment', so much for social responsibility.