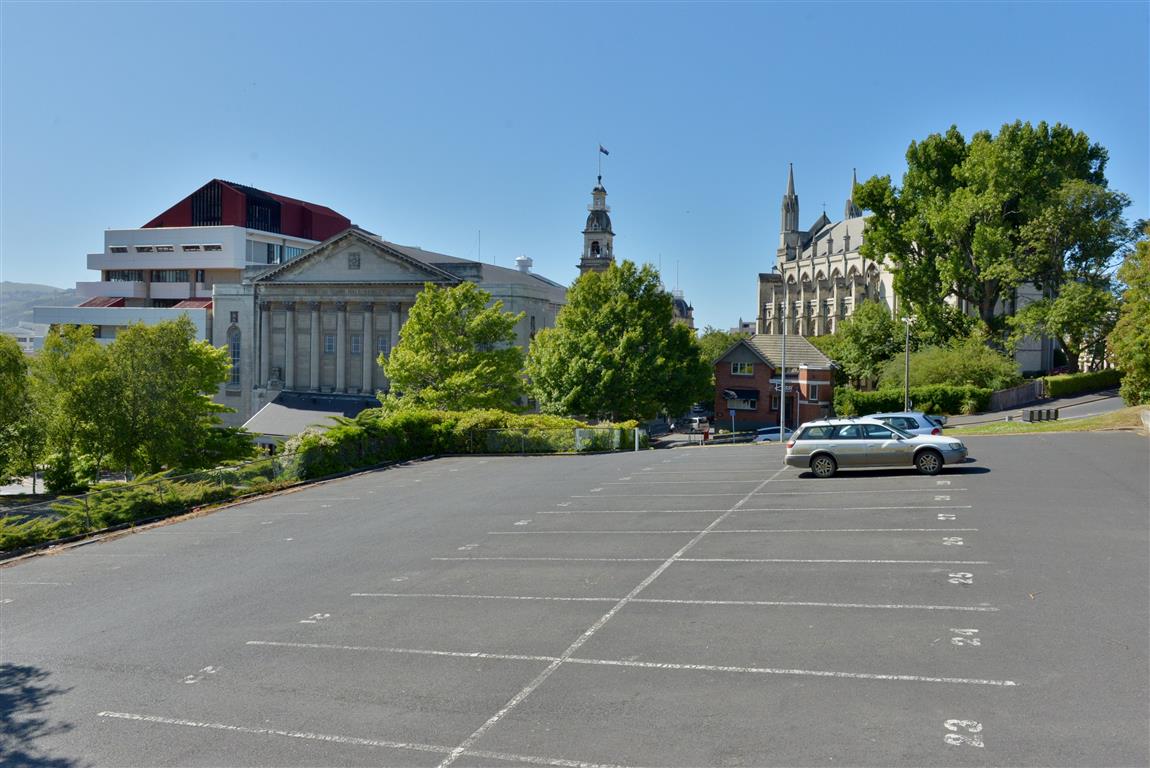 The car park has long been at the centre of discussion as a potential hotel site. Photo: ODT
The bid to find a developer to build a luxury hotel in Dunedin is generating encouraging early signs of interest, the Dunedin City Council says. 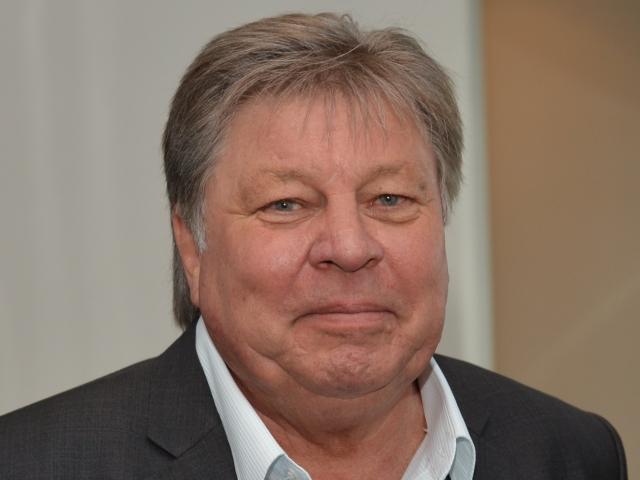 The council last month put the call out to developers interested in building a ''high-quality hotel complex'' on the 6480sq m Filleul St car park, opposite the Dunedin Town Hall.

Any possible developers had until December 6 to put forward their proposals, which would then be considered by the council early next year.

Last week, 38 parties had downloaded the documents available on the council's website, but that included architects and other companies too small to build such a project, who might be ''just having a look'', he said.

However, he had also referred ''a couple'' of interested hotel operators to the website, and had asked New Zealand Trade and Enterprise staff to circulate information to its contacts within the hotel sector offshore.

Serious players, with the capacity to build or run such a hotel, would be ''taking their time'' and would likely not submit a proposal until a few days before the deadline, he predicted.

''What tends to happen is the last couple of days is when those that are really interested and those who have put together a good amount of work in putting their case forward normally come in around then.

''Obviously, with 38 [interested parties], they're not all going to put in applications.''

Despite that, the early signs of interest were encouraging and he was hopeful of a good result.

The call for proposals was the latest twist in the long-running bid to secure a hotel development on the site, which has long been considered an ideal location.

The failed bids included one by Tekapo businessman Anthony Tosswill, who unveiled plans for a 17-storey hotel, apartment and retail complex in 2016.

Consent was rejected the following year, and Mr Tosswill subsequently withdrew an Environment Court appeal after repeated design changes had failed to impress.

The council, in announcing its call for proposals last month, said it envisaged a hotel incorporating street-level retail, public car parking, and facilities ''normally associated with a five-star hotel''.

Enterprise Dunedin director John Christie said at the time the council had multiple expressions of interest to develop hotels at the site, and ''the most open and fair approach was to widen that to allow everyone a fair shot''.

It's our car park so let's have a real inner city greenspace park with car park underneath. Hoteliers can invest in the harbour. Now that's encouraging