Housing held up by appeal 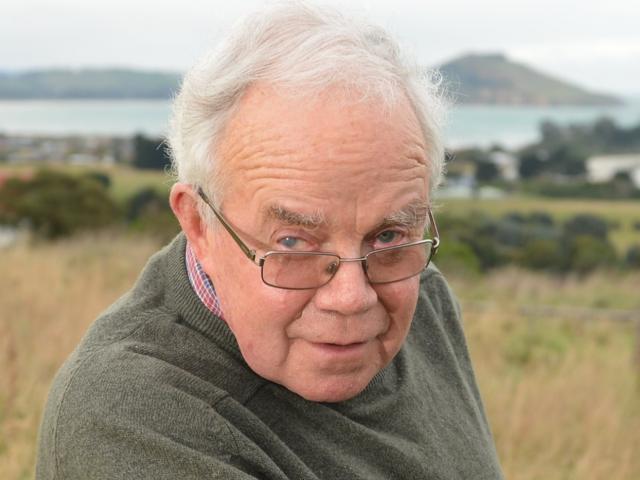 Anthony Parata
The construction of hundreds of new homes in Dunedin is being held up because of a single appeal on the city's second generation plan further exacerbating the housing shortage, a planner says.

An appeal by Anthony Parata is delaying consents for development on any land which has been rezoned to allow for more intensive residential and rural residential development where there is inadequate infrastructure capacity.

Mr Parata's appeal says new development should only proceed when supported by comprehensive engineering and funding studies so the infrastructure within and related to the new areas is not compromised.

Paterson Pitts group director Leon Hallett said there were at least 100 sites in his office alone held up by Mr Parata's appeal.

Resource consents had already been filed for many of them, including one which the draft consent had been returned for final approval, Mr Hallet said.

There were likely to be hundreds of other sites across the city affected, which was inconceivable considering the Dunedin City Council's push to address the housing shortage, he said.

He questioned the legality of the appeal, which was outside Mr Parata's original submission, and the council's approach to addressing it.

''We've just got our hands tied; we've asked for a response but we haven't got anything yet.''

There were infrastructure constraints across the city but they could be addressed case by case during the resource consent process, not by halting new development, Mr Hallet said.

Developer Lloyd Morshuis is unable to proceed with a planned 12-lot development because of the appeal.

There did not appear to be any sense of urgency from the council to try to address the problems created by the appeal, which only highlighted the many issues with the 2GP, Mr Morshuis said.

''I like this city, I really do, and I don't want to leave, but you've got to look at what is happening and consider your options.''

Council city development manager Anna Johnson said the council had to interpret the appeal as applying to all areas in the plan with more intensive residential and rural residential activity.

Which is what Mr Parata told the council his appeal related to.

It had been suggested to the Environment Court that the appeal be part of the first batch to go through mediation, Dr Johnson said.

Information was being compiled which could help Mr Parata clarify and, if he chose to, reduce the scope of the appeal, she said.

Mr Parata said he would be happy to reduce the scope of his appeal if the council or developers showed they were planning to increase the infrastructure capacity in the areas they planned to develop.

He was not against development but the city needed to address its infrastructure issue, he said.

Well done that man. Doesn't it make 100% sense to make sure the infrastructure is up to the demands that will be placed on it, before building starts? Tough luck for developers, good luck for the eventual building owners, this time someone is looking ahead to stop "natural" disasters before they happen. DCC should congratulate him.

Good on him, how many developers, have totally disregarded the infrastructure of Dunedin to build more houses. Meaning further on effects, such as sewerage and water to name a few things.