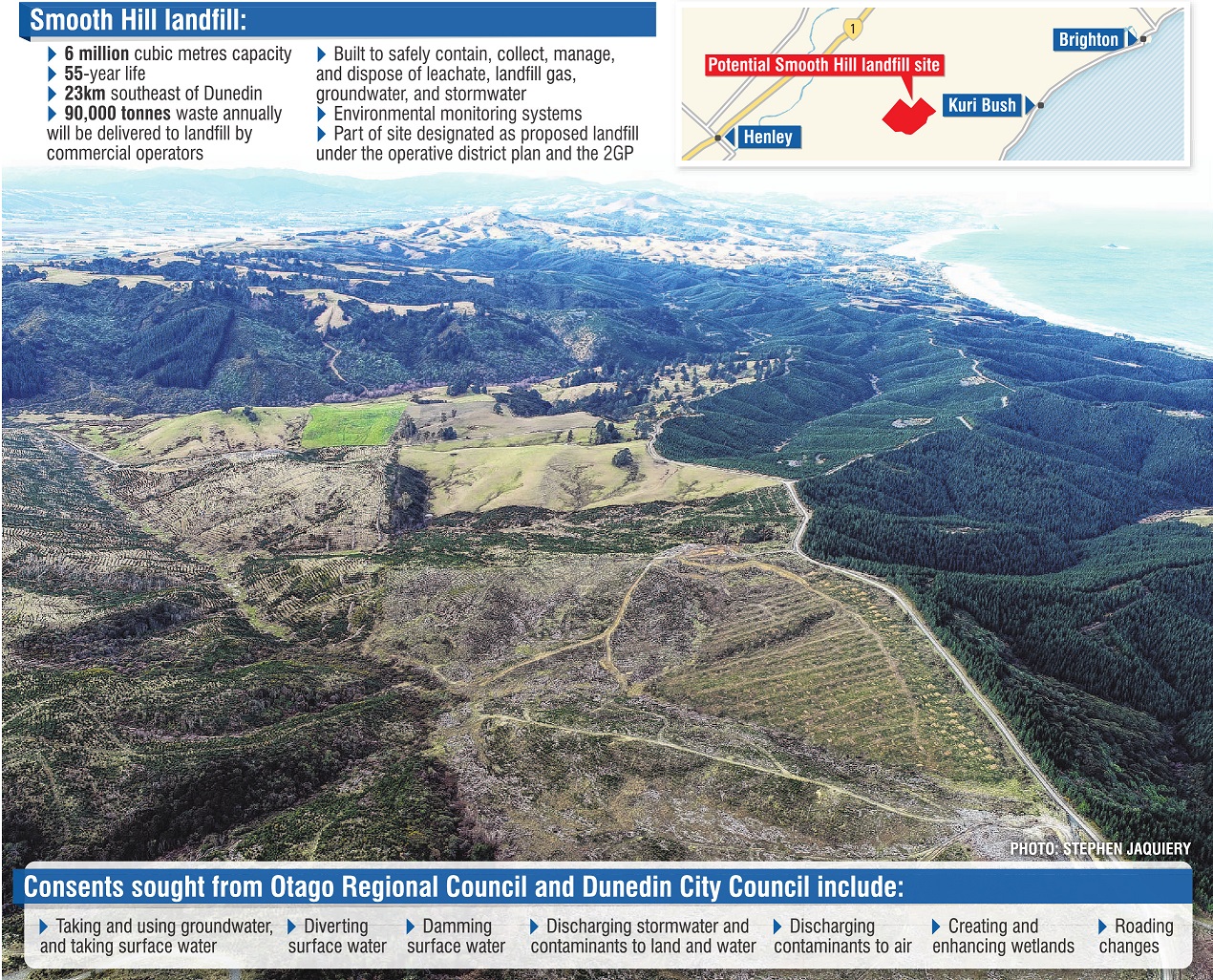 Last week, the Dunedin City Council applied for resource consent for a new landfill south of the city. For the past 30 years, Smooth Hill has been the council’s preferred site. Now, the council has released more than 1500 pages of reports detailing its proposal. Hamish MacLean reports. 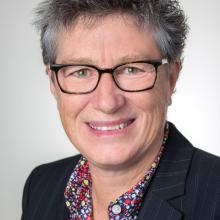 The environmental planning and design consultancy’s 204-page report was among the 1599 pages of supporting information the city council released when it announced last week it was moving forward with its controversial proposal for a new landfill between Brighton Beach and the Dunedin International Airport.

The city council lodged a series of resource consent applications with the Otago Regional Council on Thursday for the construction, operation and aftercare of a new five-stage class 1 landfill for the disposal of municipal solid waste at Smooth Hill.

"We are now in a statutory process and cannot comment further at this stage," a council statement said.

However, the application and assessment of environmental effects — along with a series of 19 appendices — show a detailed environmental and economic argument for the at-present-conceptual replacement for the city council’s Green Island landfill, likely to come to the end of its functional life between 2023 and 2028.

At the end of the proposed landfill’s use-by date, in 2077, the council would spend $210.4million on capital costs and $293.5million on operational costs, the information released by the council shows.

The economic assessment report by M.E Consulting notes the city council settled on 12 options for consideration as part of creating a long list of options that differed in terms of ownership and operational structures and included ones that extended the coverage of the proposed landfill to cater for demand from the Clutha and Waitaki districts.

About 120 people came to a public meeting in Brighton called by residents late last month to question city council staff on the proposal.

City council acting chief executive Sandy Graham said she was limited in what she could say, but councillors would this month

discuss "a range of options".

At the meeting and before Thursday’s announcement concerned residents questioned the level of consultation by the council on its proposal and raised concerns about the potential effects a landfill could have on the area’s freshwater, birdlife, amenity value and cultural heritage.

It notes consultation began with rural residential and commercial landowners and occupiers in the vicinity of the site in late 2018.

The report also notes 27% of birds recorded during a survey of the site were native birds.

During the surveys, 22 bird species were observed out of the 31 species understood to use the site or surrounding area.

Of the 22 species observed, 14 were native and eight were introduced.

One at-risk species, the endemic eastern falcon, was observed on site, the report said.

And, the supporting information notes, a falcon management plan would be required to be developed and put in place.

This plan would mandate avoiding construction during the falcon breeding season.

A lizard management plan would also be prepared and implemented.

But whether lizard translocation or habitat enhancement was required depended on as-yet unknown populations of the at-risk, indigenous Southern grass skink.

A branch of the Otokia Creek, which goes to sea at Brighton, originates within the landfill site, and freshwater and vegetation management issues are highlighted in the report.

A separate draft bird management plan, also by Boffa Miskell, notes the proposed site is about 4.5km from Dunedin Airport and within the airport’s flight fan, requiring bird numbers to be kept at "very low levels" at the landfill. Black-backed gulls were of "most concern".

In areas where construction is at high risk of encountering heritage artefacts, all works would be monitored by an archaeologist, the Boffa Miskell report says.