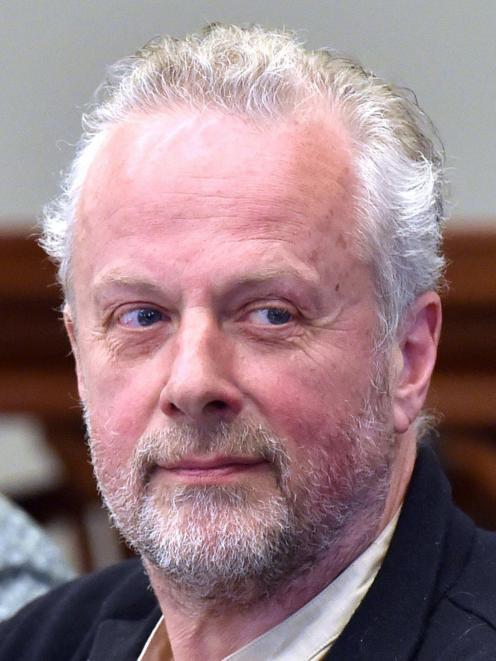 Annual plan discussions began in civil fashion yesterday morning, but by lunchtime there had been a clear breach of meeting norms and by the day's end two councillors had been pulled up for talking when it was not their turn to speak.

Cr Lee Vandervis had already been under some scrutiny from deputy mayor Christine Garey and Cr Sophie Barker for comments about "vanity projects", and for what Cr Garey called "jest" as councillors were discussing submissions, when Cr Marie Laufiso upped the ante.

Responding to points made by Cr Vandervis, Cr Laufiso said Minister of Local Government Nanaia Mahuta should be referred to by her proper title.

"Please do not refer to her as MP Mahuta, or Mahuta, to denigrate her standing, not only as mana whenua, but as a member of the Government," she said.

"I'm repeatedly embarrassed by the indignity that is visited on people by one member of this council," he said.

Just before lunch, councillors were voting on the capital budget when Cr Carmen Houlahan departed from the usual script of "yes", "aye", "no" or abstention.

Cr Houlahan, who had earlier raised reservations about the wisdom of accelerating capital spending on Three Waters, said during the vote, "no - I cannot support Three Waters money going..."

"And neither can I - no," Cr Vandervis said when it was his turn.

Meeting chairman and Dunedin Mayor Aaron Hawkins asked councillors to stick to the task at hand and for "general respect of the meeting".

Later, he had to ask councillors to speak one at a time.

Video footage of the moment appears to show Cr Houlahan and Cr Jules Radich talking while Cr Barker had the floor.

At one point during those deliberations, Cr Chris Staynes urged colleagues to stop behaving like squabbling children.