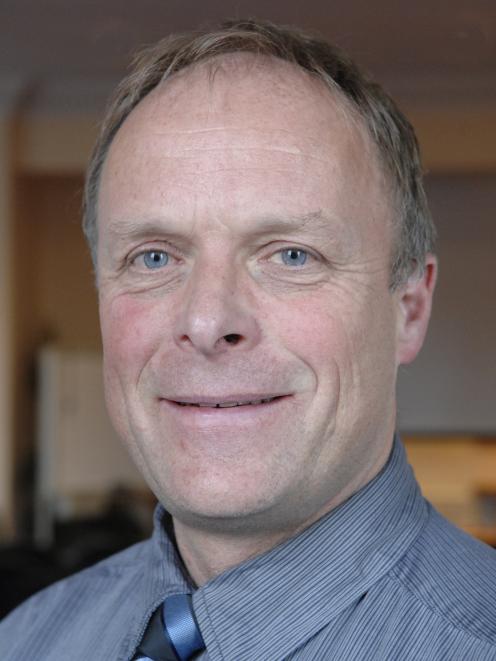 Kevin Mechen.
A temporary liquor ban around Forsyth Barr Stadium will be able to be reactivated whenever it is deemed necessary, Dunedin city councillors have decided.

Councillors at yesterday's full council meeting voted to approve the measure, granting staff the power to approve a ''temporary'' ban in streets around the stadium whenever complying requests were received.

The ban could be implemented upon request from either the police, Dunedin Venues staff or the organisers of public events at Forsyth Barr Stadium.

It would be limited to events where attendance was expected to exceed 10,000 people, or during events planned by the Otago University Students' Association.

The aim was to ''streamline'' the process for implementing liquor bans, as requests for them around the stadium zone increased, a report by district licensing committee secretary Kevin Mechen said.

The council could not impose a permanent liquor ban in the area, as instances of crime and disorder there did not cross the threshold required by law to justify such a move, he said.

Instead, temporary bans had been introduced before one-off major events - but each required work by council staff, consideration by councillors and public notification, despite all subsequently being approved.

Temporary bans resulted in a noticeable reduction in problems with patrons for police and security personnel, he said.

The new process would streamline the process to implement them, granting a ''a more permanent arrangement'' for ''temporary bans'' around the stadium, he said.

Temporary signage would be installed each time a ban was implemented, and was only expected to be used for events ''where there is a high likelihood of pre-loading and alcohol-related issues'', Mr Mechen said.

Examples included the upcoming Elton John, Queen and Six60 concerts at the stadium, and OUSA's Orientation week, early next year.

Private residences would not be affected by the bans, he said.

Getting to a private residence with bootleg is the thing.