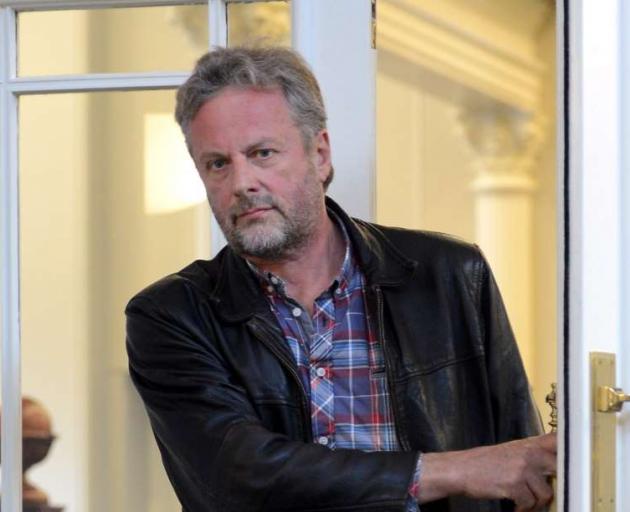 Lee Vandervis was found by an independent investigator to have behaved in an intimidating way when he challenged a ruling made by deputy mayor Christine Garey, and could face sanctions next week.

He allegedly shouted at, stood over and pointed in Ms Garey's face, and behaved so aggressively that she feared he may strike her.

However, Cr Vandervis said in a statement today the action against him was designed to ‘‘smother my initial complaints’’ about council leaders’ lack of proper process.

‘‘Calling out people who are not doing their job... is the long-evident pattern of my behaviour in the public interest.’’

The investigation found that Cr Vandervis breached the code of conduct.

Independent investigator and lawyer Steph Dyhrberg found he behaved "in a manner anyone would have found intimidating" at the end of a council meeting in July and that his breach of the code was "material".

"The behaviour was abusive, aggressive and lacked all courtesy," Ms Dyhrberg said.

The finger pointing was threatening "and made Cr Garey fear Cr Vandervis may strike her".

"The behaviour was highly unprofessional and threatening and affected Cr Garey's perception of her safety in her working environment. It is likely to bring Cr Vandervis and the council into disrepute."

Cr Vandervis objected to Ms Dyhrberg's appointment, and did not participate in the investigation.

He will have a chance to defend himself at the meeting on Tuesday next week, when councillors will decide if they agree he breached the code and, if so, what sanctions he should face.

Possible penalties include suspension from committees, removal of council-funded privileges, a vote of no confidence or being asked to consider resigning.

The incident arose after Cr Garey ruled against Cr Vandervis on a point of order. He confronted her afterwards.

The deputy mayor told Ms Dyhrberg that Cr Vandervis shouted at her and it escalated to yelling.

She believed she said something like "don't you point your finger at me", because he replied as he walked away, "I'll point my finger at anyone I want".

Though shaken, she said she was not afraid of Cr Vandervis and felt she had to stand up to him.

"I am extremely concerned that this was not a one-off, but a pattern of behaviour which I have observed over several years," she said in her complaint.

Cr Walker said Cr Vandervis was "screaming and yelling". It was an over-the-top "tirade".

She described the behaviour of Cr Vandervis as bullying and disrespectful.

The Dunedin City Council has kept a file on Cr Vandervis since 2012 and it lists 27 recorded incidents.

Cr Vandervis is in his fifth term on the council. He was a close second to Dunedin Mayor Aaron Hawkins in the 2019 mayoralty race.

In his apology, Cr Vandervis said he had not intended to make a scene and he was sorry about his "loudness". In future, he would make complaints in writing, he said. 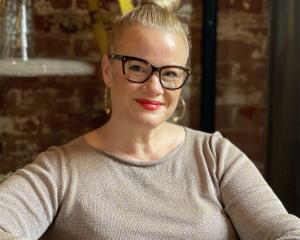 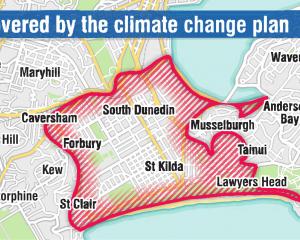