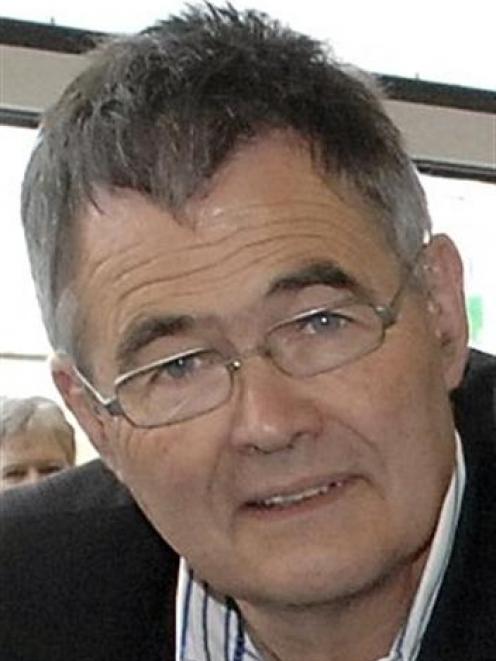 Dunedin Mayor Dave Cull has raised the prospect of asset sales to deal with the city's debt, as the amount owed hit a historic peak this financial year.

The figure reached a grand total of $327.4 million this financial year which ends on June 31, just over 10 times what the city owed in 1999.

As the council approaches annual plan hearings starting next week, where the budget will be debated and rates set, Mr Cull said council debt was "something that I would like to see lower", and asset sales were one option to do that. He criticised "simplistic arguments" about asset sales at a national level, which labelled sales as "either good or bad".

Instead, he said it was important to look at council assets, as a business or a family might do, and assess what you had to see whether it was better to keep them or not. 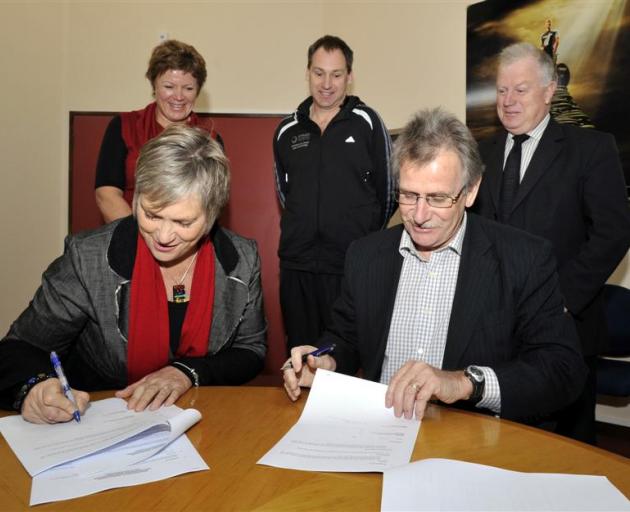 Dave Cull
Both the figures, and the cost of repayment, are in the multimillion-dollar range, though after two years a descent into figures that may be more manageable begins - providing no new major capital works are taken, or forced on the city.

In late 2009, the Otago Daily Times looked at city debt, as recorded in its annual plan, in the weeks before councillors began to crunch the numbers for the next plan.

Then, the city owed $202 million, was about to break through its self-imposed 8% limit on the ratio of interest to total revenue, and the "net debt graph" for the year forecast a peak of $383 million.

This year, as councillors mull over the financial situation they were briefed on just before Christmas, information embargoed until Thursday, they do so in a situation slightly different.

At $327 million the peak was lower, and, following a council vote in December, debt for the Forsyth Barr Stadium was handed over to council-owned company Dunedin Venues Ltd (DVL).

That meant it was off the council's books, and council debt dropped to $226.3 million.

Dunedin, of course, is not the only city in New Zealand facing high debt.

Before the 2010 earthquake, Christchurch City Council's 2009-19 long-term council community plan stated that at the end of that period, total debt would have increased from an opening balance of $240 million to $853 million.

The Hamilton City Council's total debt, including internal borrowing, is forecast to be $445 million by the end of the 2011-12 financial year.

Dunedin council finance and corporate support general manager Athol Stephens said apart from the stadium, the Tahuna sewerage works, the Otago Settlers Museum and the Dunedin Centre upgrade - the latter being "entirely funded by debt" - were behind this city's debt figures.

Mr Stephens said the figures could all change following this year's plan consultation and deliberations. The council had, for instance, asked staff to model ways to speed up repayments of DVL debt. But he thought it unlikely anything would change the decline in debt forecast for the next eight years.

The cash requirements for repaying the debt did not alter, in the same way mortgage repayments stayed the same.

As well, in five years' time, for instance, the real value would have dropped from five years' of inflation.

Asked in 2010 when the city would have room to begin new projects, Mr Stephens said a conservative policy would be to get debt down to $150 million to $175 million, which would occur towards 2019.

Asked again, he said when the percentage of rates required to service debt from household income dropped, "the council might then consider there was room for more debt".

Mr Cull said he was not alarmed by the level of debt, and believed the issues Dunedin faced could be addressed. "Headroom" created by lower debt levels was important.

"I suspect we might want to find ways to find it earlier than 2020."

He said there were "plenty of candidates", some of them necessary, that might require raising more debt.

"It's not that debt that's the issue, but the community's ability to service it. I don't want to be in a position to have to say everything stops for five years.

"The council could not stop developing the city, fixing things, or thinking about new things."

There were three options for paying the debt off more quickly: raising rates, cutting expenditure, or selling assets.

On selling assets, Mr Cull said: "I get a little irritated by really simplistic arguments at a national Government level."

Those arguments were that asset sales were either good or bad, he said.