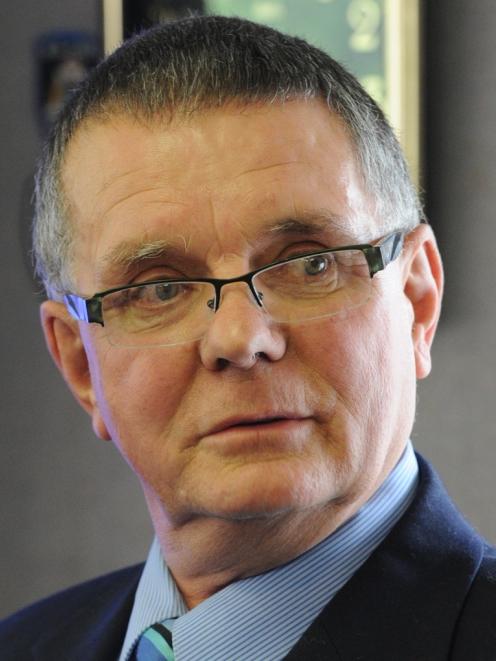 Chairman Tubby Hopkins has been there since the patrol's inception. 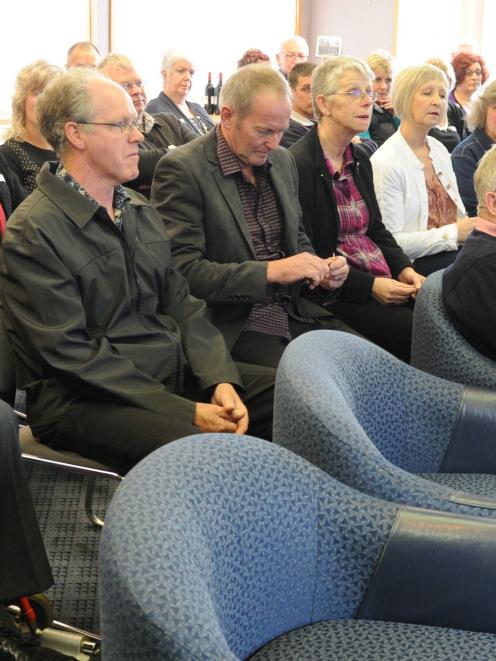 The biggest change for the volunteer group was receiving its own car six years ago, and a dedicated police radio a year later.

"That has made a world of difference," Mr Hopkins said.

The patrol also received taskings from police, which could be as simple as keeping an eye on an area recently targeted by thieves, or for a wanted offender.

"We are the eyes and ears of the police. That is how we see ourselves."

Some nights were more mundane, but others "get your heart going and you have to go home and have a couple of sherries to calm you down."

It was difficult to measure the full impact of the patrol, but patrol members regularly spotted and reported suspected drink drivers, he said.

The patrol was always seeking new volunteers, so they could help keep the streets safe for another decade.