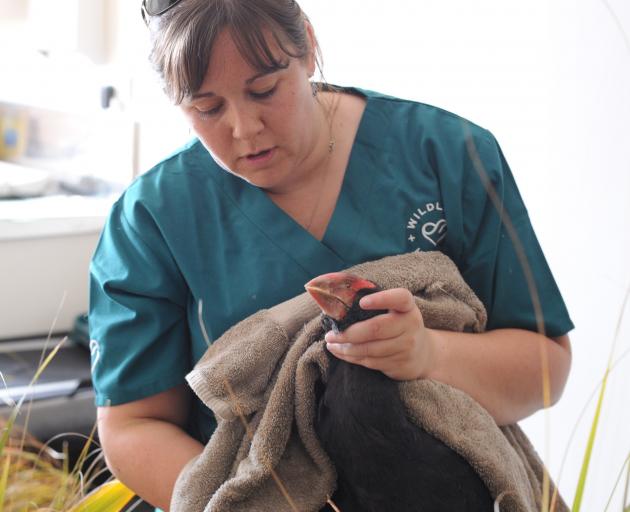 In a statement yesterday the trust said it was ``astounded and perplexed'' by the decision, as its work was "at the core'' of the council's "obligations to maintain biodiversity''.

Panel chairman Doug Brown said part of the reason was Port Otago, which was owned by the regional council, already funded the hospital.

"We were under quite a bit of pressure; we had a lot of requests. We've got a 20% general rate rise. I guess that was at the back of our minds.''

Dunedin Wildlife Hospital Trust co-chairman Steve Walker said while the port's contribution was greatly appreciated, it was a "drop in the ocean'' of the funding it required.

In its submission to the regional council, the trust offered three different funding levels, ranging from $100,000 to $200,000 a year for five years.

While the level of funding requested could have been the reason it was rejected, the council could always reduce the amount, Mr Walker said. It could have "at least'' matched the Dunedin City Council's contribution of $50,000 a year for three years, he said.

The panel is made up of half the regional councillors. The decision will have to be ratified by the full council in two weeks.

Mr Walker said his phone had not stopped ringing yesterday and a "public campaign'' looked to be brewing to put pressure on the council to go against the panel's recommendation.

He urged supporters to lobby the council on the matter.

The hospital, which opened in January, treats sick and injured native animals.