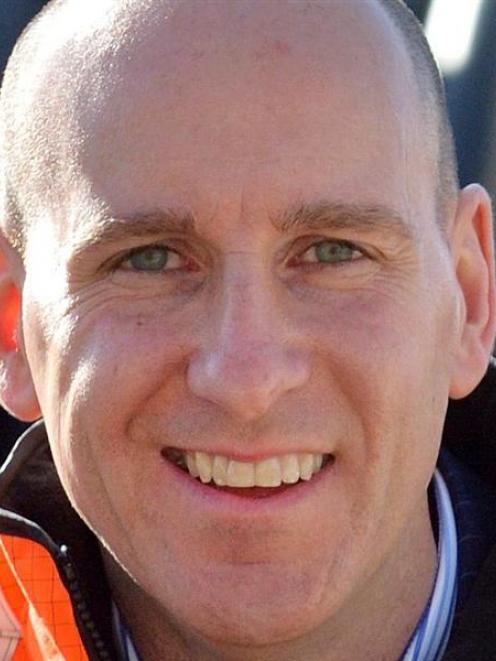 From July, the company will look after parks and open spaces in the south of the city under a contract worth $22 million over nine years.

Delta chief executive Grady Cameron said the contract was ''significant'' for the company.

The contract would double the size of Delta's operation in the wider Christchurch area and it would need to take on at least 20 full-time staff, Mr Cameron said.

The contract would improve the company's profitability, which ''ultimately'' flowed through to greater dividends for ratepayers, he said.

The expansion in Christchurch comes about two years after Delta quit its civil and water construction divisions in the city, making about 40 staff redundant.

As of June 30 last year, Delta was owed $12.85 million for work done in the stalled Yaldhurst subdivision by the now defunct civil construction arm.

Mr Cameron said the latest expansion was in a ''very different part of the business'' to the civil construction arm and part of its new strategy focused on less risky ventures.

''Part of the realignment of the strategy was to go back to our core services, being our energy and our environmental side of the business, which are underpinned by long-term maintenance contracts with a lower risk profile.''

Christchurch City Council chief operating officer Jane Parfitt said the tender process for the parks contracts had resulted in ''the best financial and service outcome'' for the city.

''Seeking value for money was one of our top considerations and, as well as helping us to achieve that, the new contract model will see city park maintenance delivered in a different, more open way,'' she said in a press release.

• The Delta contract is for work in the Riccarton-Wigram and Spreydon-Heathcote communities and included 36ha of gardens and 295ha of parks and reserves turf.

Delta carries out parks maintenance services throughout the South Island, including for the Waimakariri, Hurunui and Kaikoura district councils.