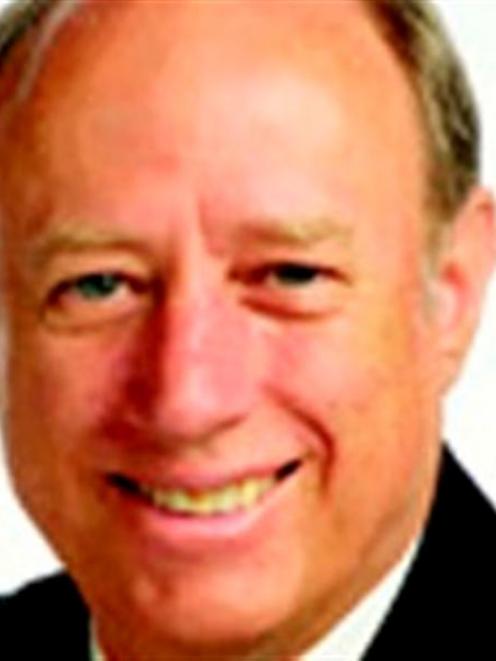 Greg Seymour.
The University of Otago is farewelling the dean of its dental school, who is retiring after eight years of ''stellar'' performance in the role.

Otago University Faculty of Dentistry Dean Prof Greg Seymour and his wife, dental academic Associate Prof Mary Cullinan, are returning to Brisbane to be closer to their grandchildren.

Otago University Faculty of Medicine dean Prof Peter Crampton said Prof Seymour had been an ''agent for change'' over the past eight years and contributed a ''huge amount'' to the school.

This included advocating for a replacement of the university's ageing dental school facility - now in the planning stages and previously estimated to cost between $50 million and $100 million.

''One of the significant challenges for the new person will be the exciting prospect of seeing the building project through to completion,'' Prof Crampton said.

Other achievements included overseeing the establishment of the Sir John Walsh Research Institute and growing the faculty's research capability, which resulted in it performing ''extraordinarily well'' in the latest Performance Based Research Funding round.

He also oversaw the introduction of two new degrees and helped build a relationship with the International Medical University in Malaysia, resulting in a large number international students coming to Otago.

''A really important achievement for Greg has been the establishment of relationships with Maori oral health providers up and down the country,'' Prof Crampton said.

His personal research contribution resulted in him in 2008 becoming only the second dentist to be elected as a fellow of the Royal Society of New Zealand - the first being Sir John Walsh, who among other achievements, invented the first high-speed drill.

Prof Seymour will step down at the end of this month and Prof Alison Rich will become acting dean until an appointment is made.

It was hoped a permanent dean would be in the position by the end of this year. There had already been a ''a very good level of interest'' from both local and international applicants, he said.'