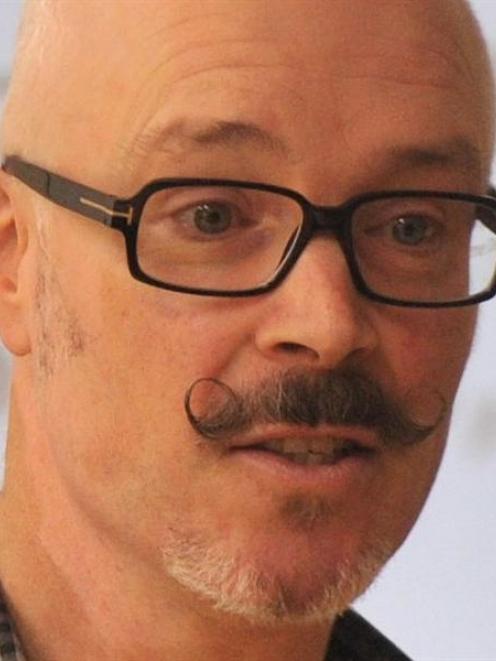 Robin Gauld.
A leading critic of the health sector says removing the ''veneer of democracy'' from district health boards might not be a bad idea.

Health system authority Prof Robin Gauld, of the University of Otago, was commenting on leaked papers obtained by Labour that reveal high-level consideration of a shake-up of health board governance.

''There's no evidence that the elected-appointed board model that we have is a high performer,'' Prof Gauld said.

His preference was a majority of Government-appointed members, plus a couple of public representatives who would truly represent the public.

At present, boards are legally accountable to the Minister of Health, not to the people who elect them.

''What you ideally want ... is people who are free to speak and represent the public genuinely - because at the moment they don't.

''You get more democratic intelligence as opposed to just a veneer of democracy that you have at the moment.''

The 11 members of the Southern District Health Board were sacked last month, after high-level concerns were expressed in an internal report that they were too responsive to the local population's wishes.

Southern is now run by a commissioner. The ''capability and capacity'' review was commissioned by Director-general of health Chai Chuah in the Ministry of Health.

One of its leaked recommendations is to ''remove the impediments to efficient decision-making'' by reducing boards from 11 to nine members, making six of them Government appointees.

The other three would be drawn from an elected advisory board of 12, who would take turns at going on the board for six months at a time.

At present, boards have seven elected and four appointed members.

Health Minister Dr Jonathan Coleman said in a statement the changes were merely recommendations and were unlikely to go ahead.

''Changing the set-up of DHB boards is not a priority. I think change is pretty unlikely.''