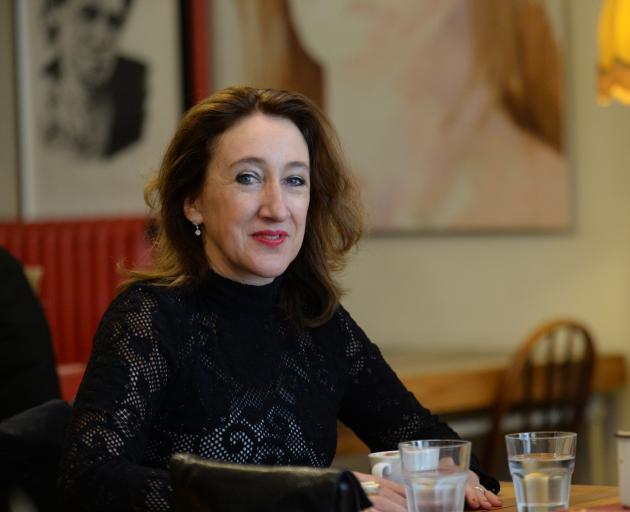 Former St Hilda's Collegiate School pupil Jane Coombs, who is also the ambassador to Senegal, Portugal and Monaco, and New Zealand's permanent representative on the Organisation for Economic Co-operation and Development, said her job was a ''dream come true''.

Ms Coombs, who was in Dunedin visiting family, took up her role last September.

Her work was particularly interesting at the moment as New Zealand was heading into a free trade agreement with the EU, she said.

Ms Coombs said she saw opportunities for high-end New Zealand products in the European market, and said high-quality food and beverages and services provided by New Zealand's growing IT sector were examples of goods and services that could export well to France.

As Britain was leaving the EU, it was more important than ever that New Zealand had strong relationships in Europe, she said.

''What Brexit means is that the availability and the rules and the arrangements are all currently being renegotiated within Europe.''

There was strong French investment in New Zealand and a huge proportion of young overseas visitors on working holidays - 10,000 every year - were French.

The two countries shared a love of rugby and New Zealand's film sector was well-known in France. French people also seemed to relate well to New Zealanders on a ''people-to-people'' level, she said.

She recently met the president of one of France's regions, who said New Zealanders were like ''French people that spoke English''.

Ms Coombs said she was staying in New Zealand next week for Leader's Week in Wellington, when New Zealand's ambassadors and high commissioners from all over the world would return for talks.