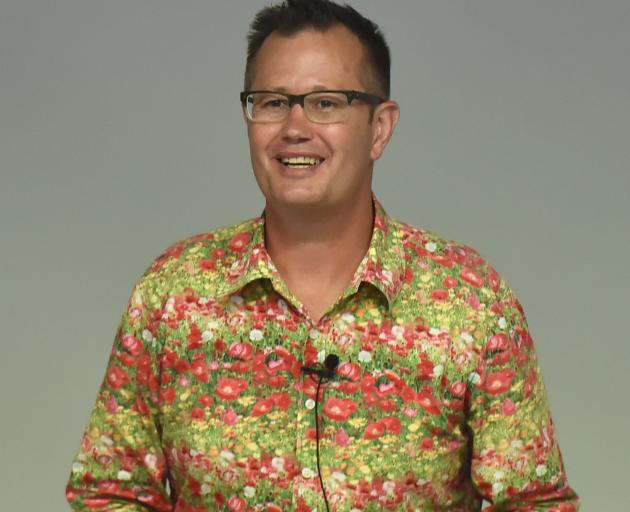 Political commentator Dr Bryce Edwards.
People who voted for a change of government at last year's election will be feeling vindicated by Grant Robertson's first Budget.

It has delivered in so many ways, providing large dollops of new spending in health and education. The Government has therefore been able to say that it is "rebuilding public services''. It was exactly what was ordered, and supporters will feel that their Government is fulfilling its mandate.

At the same time, the Budget has been kept very much within the Government's self-imposed budget responsibility rules. This means that overall government spending is still relatively low, and the government is paying off debt by creating large surpluses.

Mr Robertson is therefore quite correct in calling his Budget "fiscally responsible''. And this means that those on the political right, or in business, have very little to genuinely criticise the Budget for.

So, Grant Robertson and the Government have been very smart. They have created a Budget that not only gets the tick of approval from traditional supporters but will also get a pass mark from some of the Government's opponents. In electoral terms, the Budget is a real winner. And it is a testament to Mr Robertson's skills and pragmatism.

But is that enough? Should not we expect the first Budget from a new government to do more than be a balancing exercise in keeping everyone happy? Because when you look at some of the spending in health and education, the levels are not really all that different from what National was proposing. The degree of underfunding of health and education that Labour has previously alleged under National are still there. The increased spending announced this week does not actually fill the big gaps that Labour has talked about for years. For this reason, some in the media have called it a "National-lite'' Budget.

Labour is clearly determined not to allow National and business to be able to criticise their spending or borrowing as being too extravagant. This is smart, but hardly courageous. The Government has not put together a Budget based on what it really thinks New Zealand needs, which probably involves considerably more spending but instead one based on political calculations.

There are not enough risks involved in this Government. If it truly want to "transform'' society as Jacinda Ardern keeps telling us it does, then it is going to have to take some more adventurous, and maybe even radical, steps. That is how progress is made. And that is why people vote to change governments.

If Mr Robertson continues to simply produce Budgets that even Bill English would have been happy to deliver, then voters might come to wonder if changing the government was really that worthwhile.

Bryce Edwards is a political commentator and analyst.

You can't radically reform just to be Radical. There has to be a public appetite for it.

It must be frustrating to be a political analyst when the government put forward a budget that you can't quibble with. So your only issue becomes the fact you have nothing to take issue with. Nothing to lecture or pontificate about for the next 12 months.