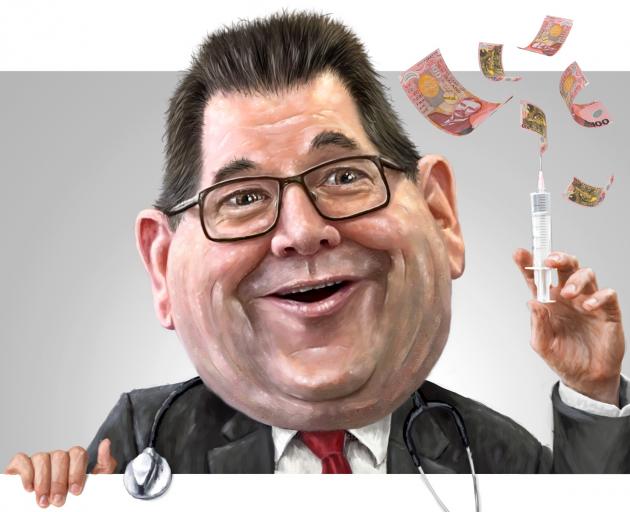 OPINION: Finance Minister Grant Robertson delivered his first Budget in line with his promises and predictions yesterday but he may have missed the opportunity to cement the Government's place in history, the ODT's political editor Dene Mackenzie writes. 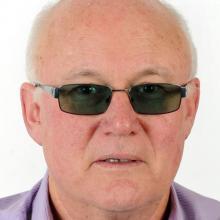 Mr Robertson has more money than expected available to him to spend but he remained cautious, sticking closely to his Budget Responsibility Rules.

An early look at the accounts showed he could have gone further in his aim to produce a wellbeing Budget without ruining his financial reputation.

Expectations are going to pile high now voters have had a taste of increased spending.

Although National argues the Government has actually cut some areas of spending, it is the range of spending announced by Mr Robertson which provides something for nearly everybody.

The Finance Minister has found $24 billion more to spend over the next four years than the previous government.

"We can repair the deficits undermining our economy and communities. This will lay the foundations for our economic and social transformation," Mr Robertson said.

Former Green Party co-leader and now Greenpeace executive director Russel Norman said the Government made some good decisions for the environment but it is set to spend more than $800 million a year subsidising greenhouse gas pollution from the agriculture sector.

The money could have been spent providing critical public services for New Zealanders.

One of the questions not answered is how Mr Robertson's Budget will help increase productivity. His increased surpluses will come through increased tax paid from company profits and higher pay-as-you-earn tax as more people become employed.

Mr Robertson has been thinking about the future of work for four years and should have been ready to bring in policies to New Zealanders who are ready for the changes technology is heralding.

National Party leader Simon Bridges was, not unexpectedly, scathing of the Budget.

New Zealanders were paying the price with a big lift in net Government debt, rising $10.8 billion higher than National over the next four years. And that did not include an additional $6 billion of debt hidden off the Government's balance sheet, he said

"Borrowing more and taxing more in strong economic conditions makes no sense and risks undoing all the hard work New Zealanders have done over the last few years."

The big thing missing in this Budget was any meaningful help for Kiwi workers.

Middle-income families were becoming steadily worse off, with the cancellation of National's tax changes and the coming big increases in fuel taxes that would take petrol and diesel prices to record levels, Mr Bridges said.

The Public Service Association said the Budget showed promise but there were still many in the public and community service who would wonder when their turn was coming.

Prime Minister Jacinda Ardern said the Budget was the first step in a transformation.

Budget 2018 was the chance for the Government to meet and exceed expectations, something it did not achieve.