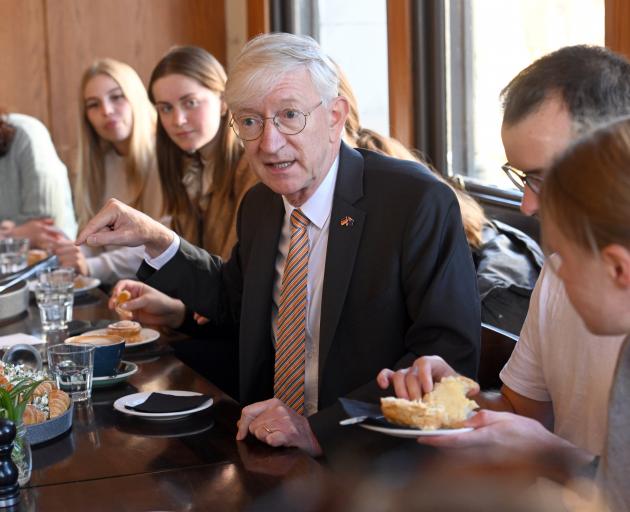 During a visit to Dunedin and the University of Otago yesterday, Mr Krawielicki, of Wellington, made a lively student morning tea presentation and answered questions, including about his experiences with Covid-19.

"I never had it before, and I don’t want to have it again," he said about his pandemic experiences.

He told about 20 German language students that earlier in his life he had been a German lawyer working in Paris, but had wanted to visit other places.

He highlighted the value of learning foreign languages, and said they helped new graduates to gain good jobs.

He has held many diplomatic posts, having joined Lisbon’s German Embassy in 1990, later appointed head of the economic section of the German Embassy in Riyadh and became German ambassador to New Zealand in 2019.

He reflected on long and demanding days, and some early mornings, arranging many repatriation flights to Germany for thousands of German citizens who had been caught up in pandemic travel disruption.

University languages and cultures head of programme Dr Antonie Alm said Mr Krawielicki had later given a noon talk to 60 people on "sharing experiences from 30 years of diplomatic life’’. 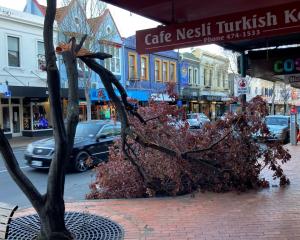