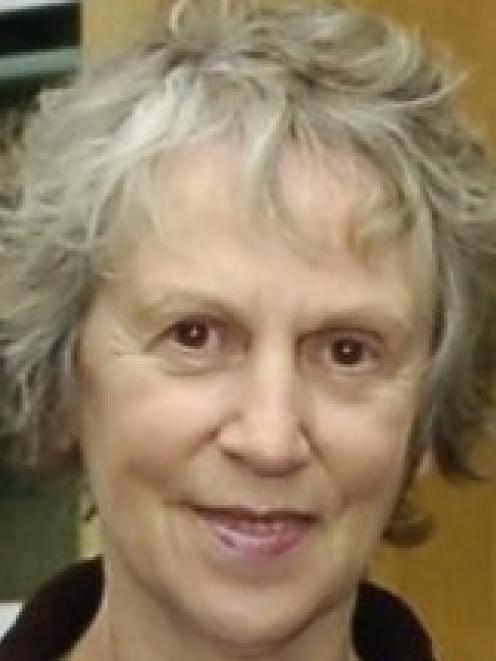 Heather Brooks
Gloves used in hospital wards are often contaminated with bacteria before coming into contact with patients, a University of Otago study has found.

The study has highlighted the importance of health staff washing their hands before reaching for the gloves.

Researchers found several kinds of bacteria, including faecal, on unused gloves in boxes located in the large general ward.

As well as poor hand hygiene, a flaw in the design of the boxes may have caused contamination.

A design change to reduce the size of the hole through which gloves were retrieved could help, the study suggested. The bacteria can cause potentially fatal hospital-acquired infections in patients.

Lead author Dr Heather Brooks, of the Department of Microbiology and Immunology, said she and her study collaborators wanted to find out whether gloves used for routine procedures could be spreading bugs.

''We wanted to find out how `non-sterile' non-sterile actually is,'' she said.

Gloves were likely to be contaminated when medical staff searched the dispensing box for new pairs, and their hands made contact with ones that were not selected.

It was highly likely the results would be replicated in other general wards in other hospitals, the researchers said.