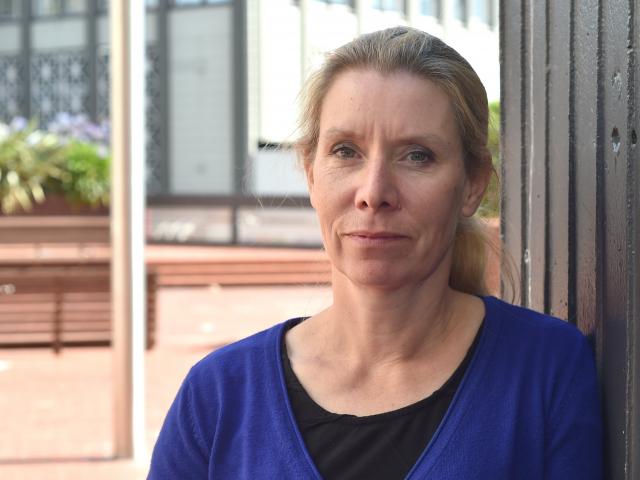 Anna Johnson
More than 70 changes to Dunedin's new district plan - which sets the rules for the city's development - are to be put out for public consultation.

The Dunedin City Council has identified 73 changes it wants to make to the second generation district plan (2GP), which was itself subject to extensive public consultation lasting more than a year, beginning in 2016.

The process to date had been "large and complex", as more than 1500 submissions were received, councillors at last week's full council meeting were told.

The submissions had led to 35 hearings canvassing submissions across 25 topics, resulting in 29 individual decision reports.

Since its release in December, more than 80 appeals have been lodged with the Environment Court, objecting to aspects of the 2GP.

The court has been asked to prioritise appeals relating to housing capacity in Dunedin, so a looming housing shortfall can be addressed.

The need for those changes had been identified through a variety of ways, including appeals to the Environment Court based on more substantial concerns.

The more minor changes would be considered as a publicly notified variation to the plan, meaning the public would have their chance to have a say on the suggested tweaks.

Dr Johnson said 50 of the 73 changes were considered "clarifications" of wording within the 2GP, to ensure the new rules "function as intended".

Other "more substantive" changes were also proposed, including to election signage rules, which prompted some consternation for councillors at last week's meeting.

Other changes included mapping tweaks, to ensure property boundaries matched zone boundaries - to avoid split-zone properties - the addition of two new heritage buildings to the schedule of protected buildings, and the addition of a new area of "significant biodiversity value", she said.

These already had the support of the landowners involved, she said.

Public submissions on the changes run until December 18, followed by a second round of "further submissions" until January.

The agreed changes will then be incorporated into the wider plan.