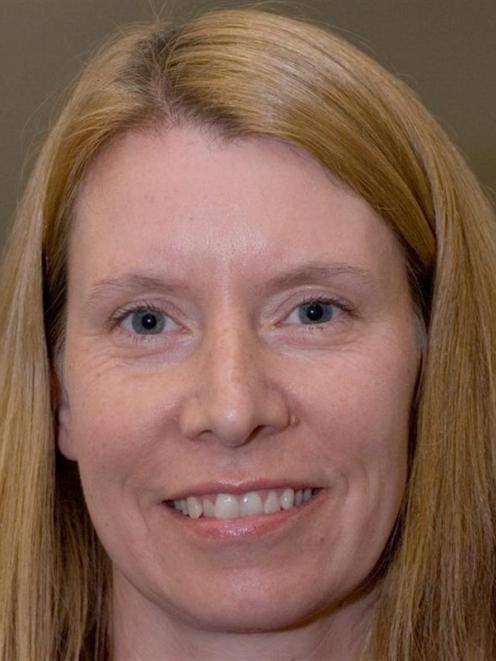 Anna Johnson
Dunedin's revised district plan is likely to be released online as an "e-plan" with limited hard copies available, following the trend in other centres.

The district plan contains guidance and rules about how land can be used and developed and must be reviewed in its entirety every 10 years, in a process that can take several years.

Dunedin City Council city development manager Anna Johnson said the council expected to consult on "issues and options" identified around the revised plan - known as the second generation district plan - later this year, and have a draft of the revised plan ready by the end of 2013.

When the revised plan would be finalised depended on many things, including the appeals process, if that applied.

An e-plan was more cost-efficient and an easier way to manage the plan than the existing large paper document, as the software could allow users to search for and print specific information they require.

Other local bodies are going down the same road.

The Auckland Council's revised "unity" plan will not feature a paper version, and an e-plan designed in-house is being trialled by the Queenstown-Lakes District Council for the Arrowtown parts of the district plan.

Dunedin had originally thought it, too, would have to make costly bespoke software for its own e-plan, but the technology had since progressed to the extent it was possible to source such software from elsewhere, at a lower cost, Dr Johnson said.

That had made a $50,000 reduction in the additional budget for the review, signed off as a saving during the long-term plan setting process earlier this year, easier to bear.

The reduction, bringing the total left for the additional work needed for the full plan review to $50,000, did not affect the council's ability to deliver the project on time, but could impact on judgement decisions such as whether legal advice was taken on low-risk issues that arose in the planning process, she said.