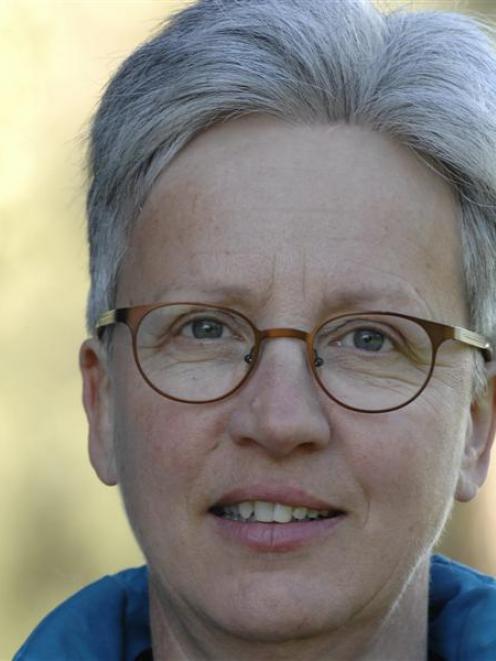 Liz Slooten
Options proposed by the Government to protect critically endangered Maui's dolphins have been labelled as "lame" by leading Maui's dolphin scientist Associate Prof Liz Slooten, of the University of Otago.

They in no way reflected recent scientific evidence, she said.

The Ministry of Primary Industries and the Department of Conservation are seeking public comment on a review of the management plan.

MPI's deputy director-general resource management and programmes, Scott Gallacher, said the review would consider all known human-induced threats to the critically endangered dolphins, how they could be mitigated and research priorities.

Maui's dolphins are the smallest and rarest in the world. It is estimated that just 55 older than one year remain.

A risk assessment incorporating the views of a range of scientists on the threats to Maui's dolphins had also been released giving a "pretty dire" view of the dolphins, Assoc Prof Slooten, who took part in an expert panel which contributed to the report, said.

It showed about five Maui's dolphins a year died through human threat and fishing was responsible for most of the deaths, she said.

"Given those kinds of results ... you'd expect to see some major changes to the protection options."

She was disappointed to see how little of the science had appeared in the management review.

The management options were just not science-based, she said.

"It is 90% politics and 10% science, not the other way around, despite the International Whaling Commission and IUCN [International Union for the Conservation of Nature] calling for much stronger protection measures ... "

"They seemed to have ignored that. There is nothing even close."

Forest and Bird marine conservation advocate Katrina Subedar said the management of fishing-related threats was still the most critical.

Doc and MPI acknowledged that Maui's dolphins face a high risk of extinction.

"So why doesn't this Government take this threat seriously? It should immediately ban all gill nets and trawlers from where these dolphins are found, which is offshore to the 100m depth contour and within all harbours along the west coast of the North Island," Ms Subedar said.

The public can make submissions to both departments until November 12.