Dunedin 'on cusp' of digital progress 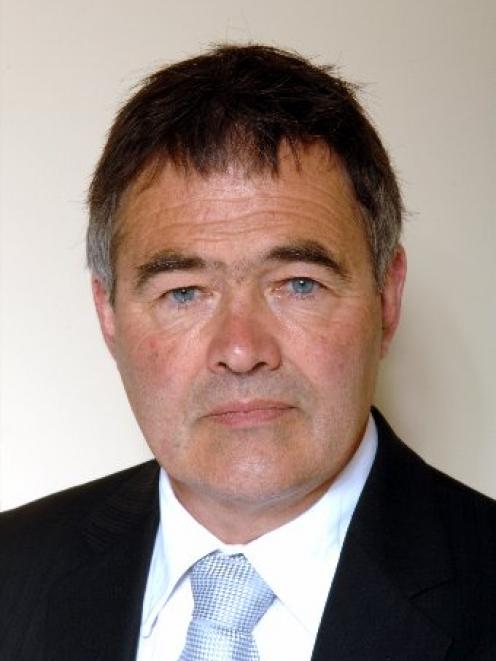 Dave Cull
Work to bring ultrafast broadband (UFB) to Dunedin is about to begin, at the same time as the city's new "digital office" gets ready to open for business.

While an official launch of the UFB work had been delayed from yesterday until later this month, physical work to lay cables for the service would begin at that time, contractor Chorus confirmed this week.

Mayor Dave Cull said the introduction of the service was important for Dunedin.

UFB would the "conqueror of distance" that rail was in the 19th century, and motorways were in the 20th century.

More education, health and other services would be delivered by digital technologies, sometimes exclusively, and with UFB allowing much more data to be accessed at greater speed, it was essential for Dunedin's future.

The UFB introduction for Dunedin was announced in August last year, part of a Government promise to invest $1.5 billion building the infrastructure.

The objective is to provide UFB to 75% of New Zealanders over 10 years, concentrating in the first six years on priority broadband users such as businesses, schools and health services.

Chorus, one of the Crown's four partners for the introduction of UFB, won the contract to install fibre in Otago.

A Chorus spokesman confirmed this week that official start would mean the beginning of work that would provide cable for the central city area first.

The rest of the urban area of the city would be connected after that.

Its establishment is part of the council's digital strategy, which was driven by Mr Cull when he was a councillor before the last election, and planned to work alongside the deployment of broadband infrastructure.

The strategy includes 10 projects to develop a "digital Dunedin", including a wireless service across the central city and outlying suburbs, a Dunedin city portal to integrate information in a single entity, and a computer club house to provide digital access for those without it.

Mr Cull has argued the cost must be borne to make sure other New Zealand cities did not get "way ahead of us" in digital development.

The role of manager of the office had been advertised, and applications closed this week.

"We're just on the cusp of getting it off the ground," Cr Staynes said.

A website had gone live, which detailed the projects and resources under way and available.

Cr Staynes said there would be a physical office at the Otago Polytechnic community learning centre in George St, he hoped would open in the next month.

One of the manager's roles would be to find funding to implement the office's projects, he said.