Dunedin factory to lay off 30 staff 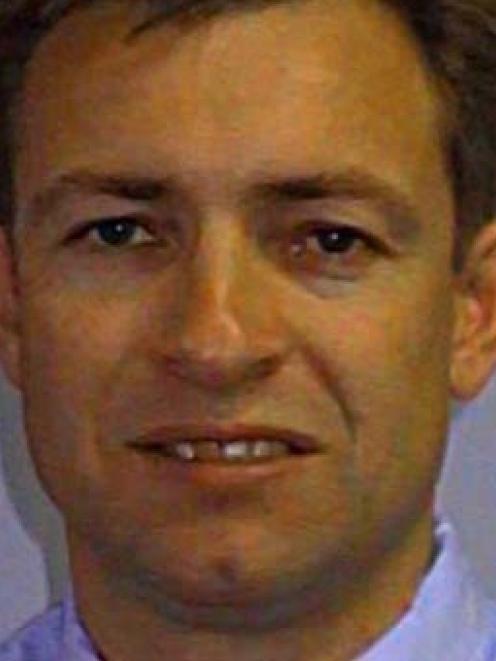 Jeremy Silva.
Thirty jobs are set to be cut at Donaghys' Dunedin factory, leaving workers ''stunned'', and their union representative fuming at claims New Zealand has a ''rock star economy''.

The cuts are another hit to Dunedin's manufacturing industry.

Donaghys yesterday announced it had begun a consultation process with staff and unions on a restructure that included a proposal cutting up to 30 jobs.

Managing director Jeremy Silva said the company was struggling in the face of a consistently high New Zealand dollar and competition from Asia and Europe, the latter able to compete because of a weak euro.

First Union organiser Ken Young said the cuts had been signalled during a recent wage round, but that did not lessen the shock for workers yesterday.

''They knew there was something coming. They just didn't know it was going to be that large.

Mr Young said Donaghys was ''excellent'' to work with, and a good employer, but he questioned recent government claims about the economy.

''I would like to know where the [expletive] is the rock star economy that the Government is talking about, because it's not in manufacturing.''

Donaghys has just under 70 staff at its South Dunedin factory.

Mr Silva said the company had expanded its New Zealand market - the problem was with exports.

When the New Zealand dollar started buying more than US70c ''the writing was on the wall'', he said.

A rise against the Australian dollar that cut prices received by 20% was ''the straw that broke the camel's back''.

Apart from competition with cheap Asian products, a lower euro also added to the problem.

The company was proposing to reduce or discontinue production on five of its 16 manufacturing lines, although it was working on four new lines.

The cuts would affect the manufacture of twines, ropes and braids.

Consultation with staff would take one and a-half to two weeks.

The company would receive submissions from staff and the union by this time next week, and a decision would be made a week after that.

Asked if final cuts might be lower, Mr Silva said: ''I can't answer that. We're going to do our best, and be as flexible as we can.''

The company had anticipated the issue, and was moving into high-tech areas.

That included a move to products for the dairy industry.

''We haven't taken this review lightly and are making every attempt possible to continue to offer employment to as many staff in the growing parts of the factory as we can.''

Mr Young said once again a local manufacturer in the Otago-Southland area was no longer.

''It's totally about the dollar. It's not about the product the guys make or anything like that.''

The union would work to reduce the number of redundancies.

''We will be working closely with the company to ensure a fair and proper process is conducted, which I'm sure it will be.

''This company has a history of being excellent to work with, a good employer. This is the last thing they wanted to do.