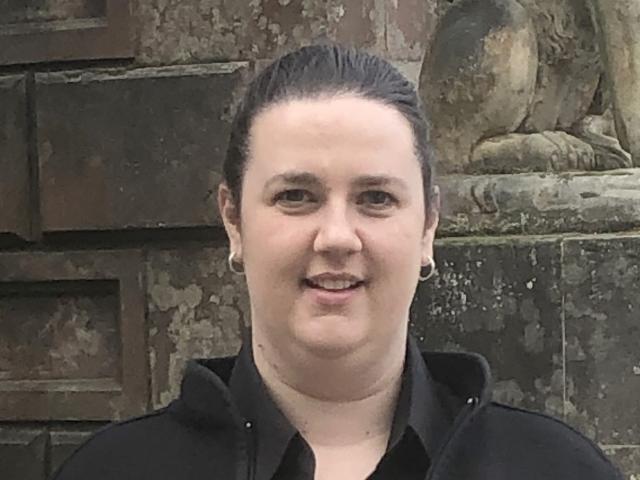 Glori Karika won the up-and-coming bartender award for her leadership on the floor at Emerson's Brewery and Amy Farquharson, the head housekeeper at Larnach Castle, received the unsung hero award for her work.

''We aim to promote within the hospitality industry a spirit of striving for excellence and foster a culture of celebrating achievements.''

Judges said Ms Karika's future was looking bright, as she aspired to be a manager.

''Inspired by her barista mum, and taking a Beer Sommeliers course, she's now working in a state-of-the-art brewery that couldn't be more passionate about its craft.''

Ms Farquharson was ''a super-duper undercover manager and an unofficial regional ambassador, too'', judges said.

Ms Farquharson said hospitality was a rewarding job and a great industry for learning, meeting people and exploring the world.

Based in Invercargill, Industry Cafe owner and head chef Mark Heffer was named the winner of the up-and-coming entrepreneur category.

Mr Heffer bought Industry in July last year and is no stranger to awards.

He was head chef at The Batch when it won HNZ Best Cafe and the Supreme Award for Excellence in staff training and development in 2013.