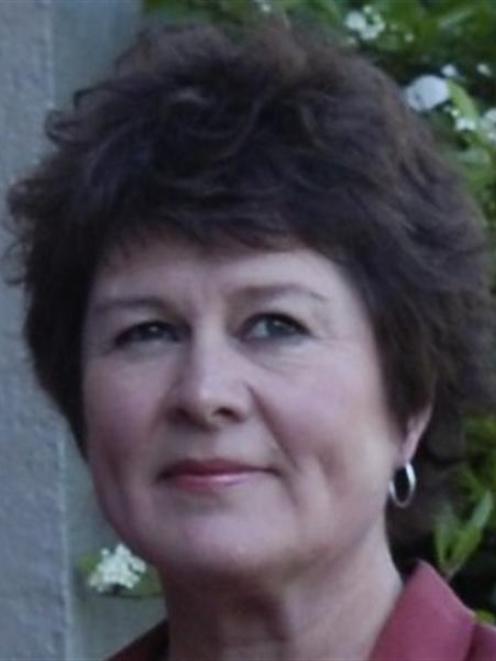 Fliss Butcher.
Dunedin has pipped Wellington to become New Zealand's first fair trade city after this week being formally recognised by the Fair Trade Association of Australian and New Zealand.

The Dunedin application was awarded after a committed 16-month effort by the Dunedin fair trade steering committee to raise the profile of fair trade in the city.

The Dunedin City Council also had to reach five goals before it could be named as a fair trade city including passing a resolution to support fair trade, making fair trade products widely available in the city and in workplaces, schools and community groups, and set up a local steering group.

The council passed a resolution supporting the proposal this week.

There are more than 500 fair trade cities across the world, including London, Rome, Edinburgh and San Francisco.

This means they have committed to offering fair trade alternatives, usually fair trade tea and coffee, or selling other fair trade products.

The Dunedin Fair Trade store had also noticed a 25% increase in sales due to promotion of fairly traded goods in the city, and the University of Otago School of Business had become the "flagship" organisation for fair trade in the city.

Ms Boluk said a sign would be erected on the outskirts of Dunedin announcing the city as the first fair trade city in New Zealand.

She expected businesses would also put up signs to announce they were fair trade.

Cr Fliss Butcher, who is on the steering committee, said the recognition was a positive step for the city.

"It is a positive thing for the city to be involved, particularly with the large number of young students."

Dunedin Mayor Peter Chin said, "I'm proud my council is again showing leadership to the rest of the country and hope that Dunedin will become part of a wider network of fair trade cities across New Zealand."