Dunedinites get to keep $2 bus rides - for now 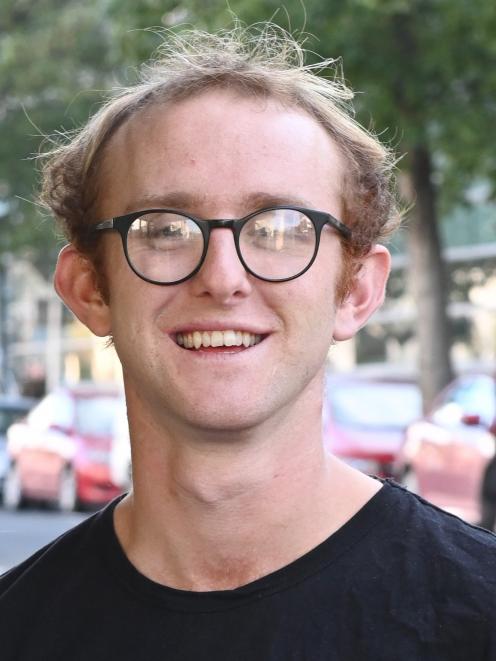 Otago regional councillors have decided to continue the flat fare rate before discussing it with the Dunedin City Council and the NZ Transport Agency.

Meanwhile, Generation Zero has criticised regional councillors, saying they are not capable of making decisions.

During a finance committee meeting via Zoom on Wednesday, council staff gave councillors two options - to continue the $2 fare until a different fare decision is made, or agree on another fare during the meeting to replace the current Bee Card and cash fare.

Before the Covid-19 pandemic, Dunedin bus fares were based on zones reflecting distance travelled.

In August last year, the council decided to implement an interim flat Bee Card fare of $2 for adults and $1.20 for youth and a $3 cash fare.

Council staff said the consequence of the cheaper fare was a loss of about $98,000 per month, or $1.174million annually, from patronage revenue.

However, it had helped limit a reduction of patronage brought on by the pandemic.

Cr Alexa Forbes, who is also the Otago regional transport committee chairwoman, said she could not support any of the options before councillors until it was discussed with the city council, which operates Dunedin’s bus stops and shelters, and the agency.

She asked that the council write to the city council and the agency, inviting them to participate in an independently facilitated workshop to allow for a joint approach to guiding Dunedin’s public transport.

Councillors agreed and her amended motion was carried.

Adam Currie, of Generation Zero, which has been campaigning for a $1 flat fare, said councillors had an opportunity to make a "bold" decision, but had not taken it.

"The council is in complete disarray ... They are not capable of making the decisions that we need to move towards a better climate."

The youth-led climate organisation has been campaigning for a $1 flat fare to be implemented, and while Mr Currie said it was "gutting" that had not happened, he felt there was still hope for the reduced fare.

However, it was clear throughout the committee meeting that Cr Michael Deaker was concerned about the financial implications of the $2 flat fare, calling it a "bleeding wound" and a "burden".

Cr Deaker said cheaper fares were not the "be all and end all" in regards to increasing patronage.

Cr Marian Hobbs said she was supportive of Cr Forbes’ motion, but raised concerns about having a workforce to operate the bus service, as bus drivers were still not receiving a living wage increase promised to them more than a year ago.

Last month, the council said it had made significant progress with rolling out the living wage as well as with back-paying drivers.

However, no date was given as to when that will happen.