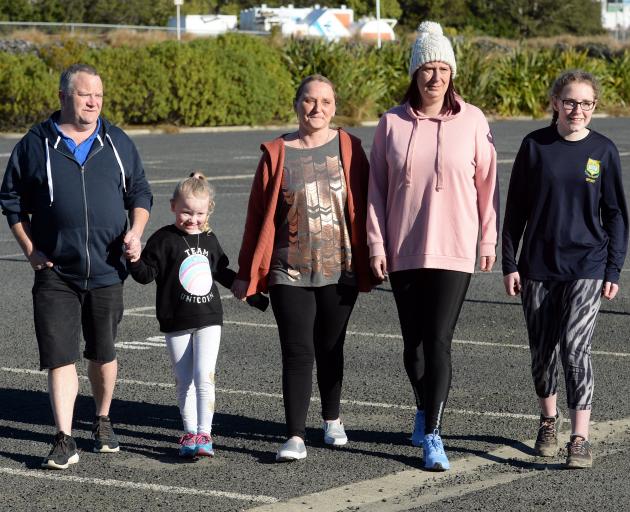 The Dunedin 37-year-old is dying from bowel cancer, and wants to spend the time she has left alerting people to the signs of the disease - curable if detected early enough, but in her case diagnosed too late.

''I'm just an ordinary woman with kids and a husband ... and they've said I maybe have two years left, with further treatment,'' she said.

''It just proves that it can happen to anyone, which is the message I want to get out there.''

Helping to spread the word is her elder sister Michelle Abernethy.

As well as helping her sibling with fundraising efforts to make her last years easier, Mrs Abernethy has also signed up to walk the Dunedin Marathon as a fundraiser for Bowel Cancer New Zealand.

''I'm doing the walk because I think people need to know anyone can get bowel cancer, and that you are never too young,'' she said.

''At 37 you have so much ahead of you and you can have it ripped away by an awful, awful disease.''

''She and my best friend Kylie, they have both taken themselves right out of their comfort zones to raise awareness.''

With the benefit of hindsight, Mrs Adie-Kinraid knows she had bowel cancer symptoms for some time.

''For four years I got you might have irritable bowel, you might have haemorrhoids, you might be intolerant to certain foods ... but I then saw a different doctor and was told in about 10 minutes it was cancer.''

There was no family history of the disease, but now they all know they will need to be checked regularly.

''Making people aware that it could be you, that's my biggest thing now.''

The Dunedin Marathon is on September 9. 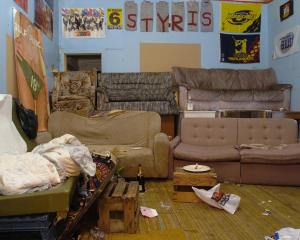